Liverpool Biennial 2018: programme announced for 'Beautiful world, where are you?' - a-n The Artists Information Company 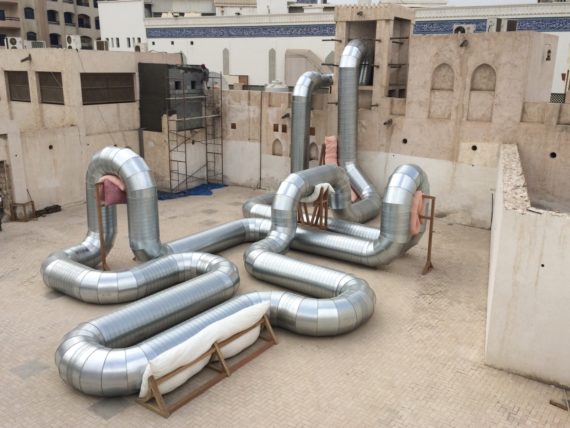 From 14 July to 28 October 2018 more than 40 artists from 22 countries will participate in Liverpool Biennial 2018’s programme, which for its 10th edition is titled ‘Beautiful world, where are you?’

Curated by Kitty Scott, curator of modern and contemporary art at Art Gallery of Ontario, and Biennial director Sally Tallant, the question ‘Beautiful world, where are you?’ is derived from a 1788 poem by German poet Friedrich Schiller.

Commenting on the title, the co-curators say: “Today the poem continues to suggests a world gripped by deep uncertainty; a world in social, political and environmental turmoil. It can be seen as a lament but also as an invitation to reconsider our past, advancing a new sense of beauty that might be shared in a more equitable way.”

Alongside shows at galleries such as Tate Liverpool, FACT and The Bluecoat, visitors will also be able to see work in civic buildings including the St George’s Hall and Victoria Gallery & Museum. Projects will also take place with RIBA North, and in public spaces such as Liverpool Metropolitan Cathedral and Exchange Flags in Liverpool’s Commercial District.

The artist has researched materials and material processes tied to the city; techniques of the major ship builders of Merseyside, cast iron used for manhole covers, architectural supports and pre-cast concrete for panelled buildings. 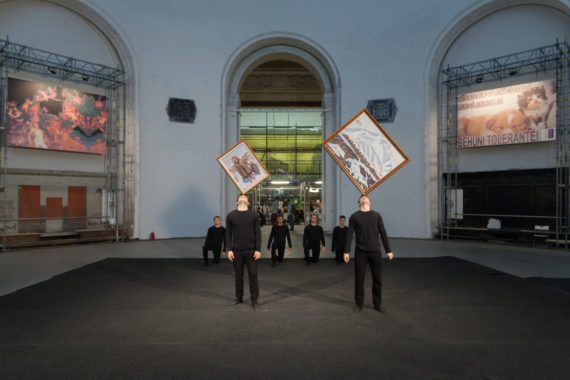 At St George’s Hall, Russian artist Taus Makhacheva will create, in collaboration with artist Alexander Kutovoi, a ruin-like sculptural installation that will serve as a spa.

The commission will incorporate autonomous sensory meridian response techniques, video and a new range of beauty products developed with Tigran Geletsyan from 22|11 Cosmetics.

Through auditory-tactile synaesthesia and an overarching holistic approach, the spa will provide a heightened experience, combining three registers of stimulation: the intellectual, the physical and the emotional. 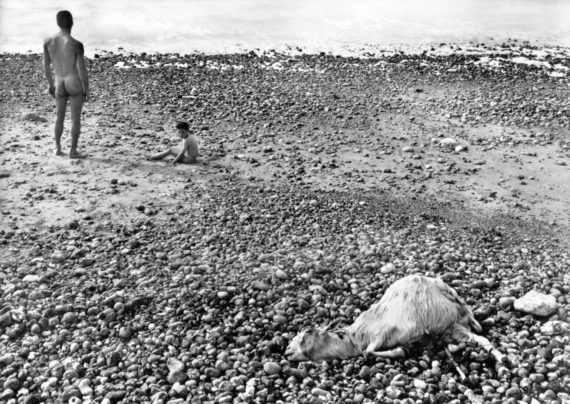 At FACT, Agnès Varda, a figure of New Wave cinema, will create her first work in the UK – a three-channel video installation derived from her films Vagabond (1985), Documenteur (1981) and The Gleaners (2000).

The installation will be presented alongside screenings of her film Ulysse (1982). The BFI, Picturehouse and FACT are also collaborating with the Biennial to present a programme combining Varda’s own films with a selection of films curated by her. 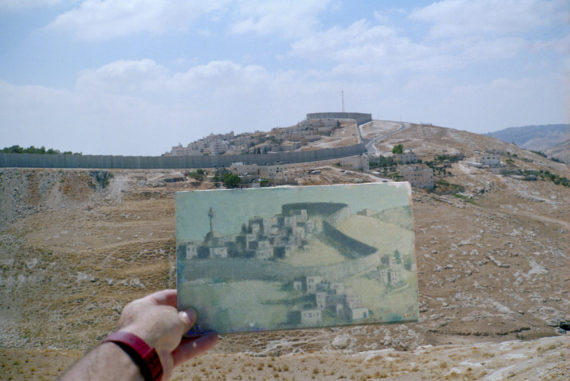 At Victoria Gallery & Museum, Francis Alÿs will show a selection of tiny ‘plein air’ paintings, dating from the 1980s to the present, offering commentary on issues of global tourism and social unrest.

The Belgian-born, Mexico-based artist has worked in various conflict zones including Afghanistan and Iraq; he was one of nine artists featured in the Iraq Pavilion at the 2017 Venice Biennale. 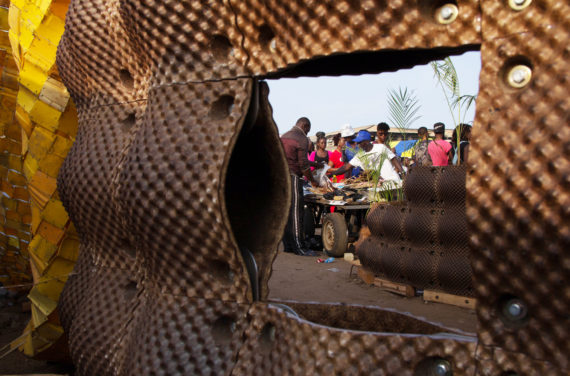 For a co-commission with RIBA North, architectural historian and material technologist Mae-ling Lokko will present a series of public grow-it-yourself workshops on the Liverpool Waterfront, implementing ‘rhizomatic methods’ to grow a new large-scale structure. 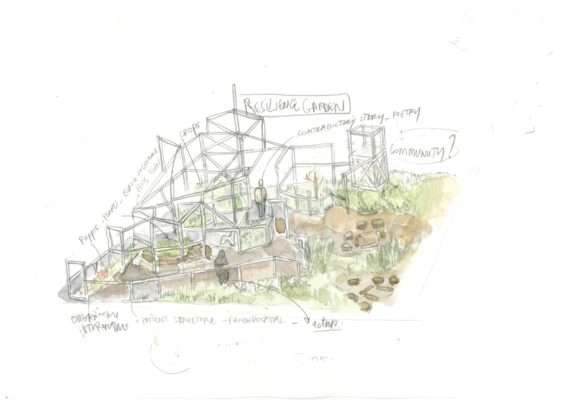 Algerian artist Mohamed Bourouissa will design and construct a new ‘healing’ garden inspired by a patient of the psychoanalyst and writer Franz Fanon, at the Psychiatric Hospital in Blida, Algeria.

Bourouissa will learn the patient’s approach to botany, architecture and therapy, to create a similar garden in collaboration with Granby Four Streets CLT and Kingsley Community Primary School, working with the local community, gardeners, school pupils, teachers and artists. 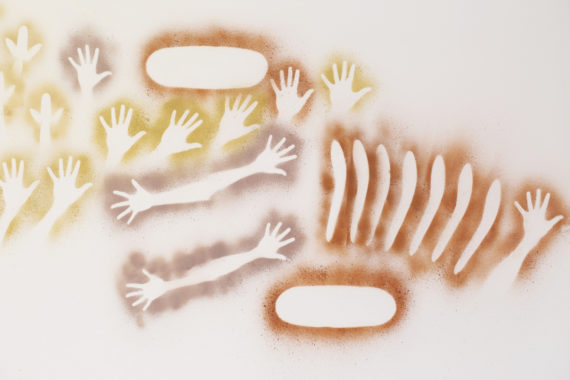 New and existing works by artists from Inuit, Aboriginal and Indigenous communities will be presented at Tate Liverpool. For the exhibition, Dale Harding, a descendant of the Bidjara, Ghungalu and Garingbal people of Central Queensland, will create a new wall-based work inspired by rock art sites in Queensland, using stencil techniques practiced by his ancestors.

A new Liverpool Biennial commission will see British artist Ryan Gander work with Knotty Ash Primary School. The project will include a group exhibition at Bluecoat, sculptures at Liverpool Metropolitan Cathedral, and the development of a family programme with digital curriculum resources for primary and secondary schools in the city. 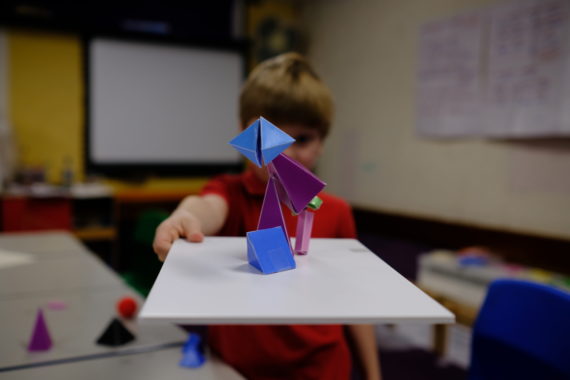