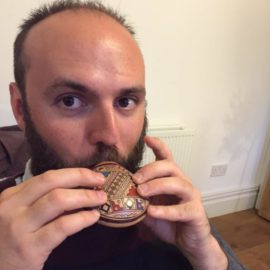 Richard works in independent publishing, copy-editing and sound mixing. He also paints and makes videos. He is based in Glasgow, UK. rich-taylor.co.uk Richard worked for a-n for over ten years, from March 2009 to August 2019. Read the News and some of the Resources he produced during this time. He also contributed to the organisation of a-n's Research section and assisted in producing content for a-n's annual Degree shows guide. Glasgow 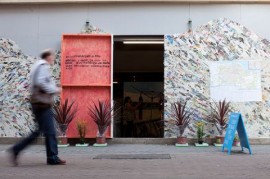 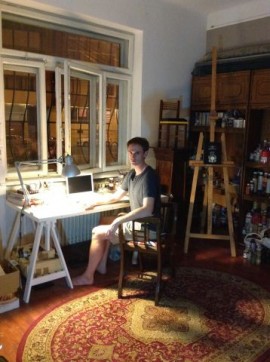 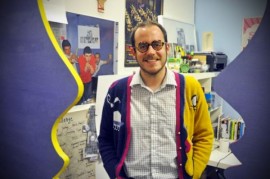 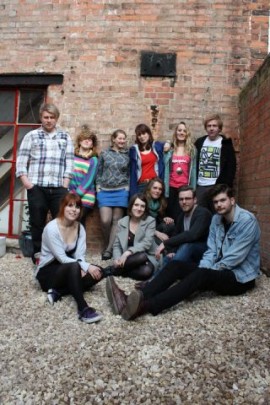 Striving and surviving in the do it yourself art world; curating, managing members, self-publishing. Richard Taylor talks to three recently founded artists’ groups about doing it ‘DIY’, progress so far and what the future holds.