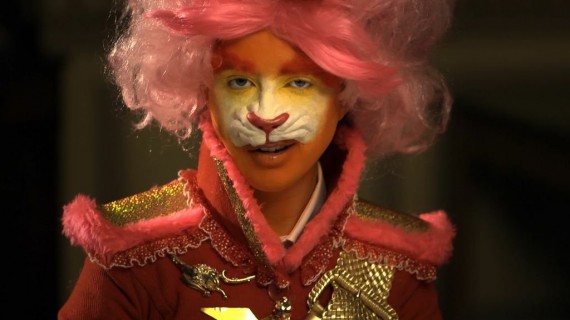 British Art Show 8 curators Anna Colin and Lydia Yee have made their selection of artists for the exhibition, which opens in Leeds on 9 October 2015 and then tours to Edinburgh, Norwich and Southampton.

Taking place every five years, over half of the participating artists will be making new work for the exhibition, with others presenting recent work not previously seen in Britain.

The selected artists are:

The exhibition will, its curators state, reflect on the status of the object at a time of increasing convergence between the real and the virtual: “In our seemingly dematerialised reality, many artists are reconsidering the potential of the physical, revisiting skills and practices that have been overshadowed in the transition to the digital.

“In turn, other artists critically explore the material conditions of our technological existence. The notion of the object is re-imagined through a variety of production and collaborative processes, as well as through the use of narrative and fiction.”