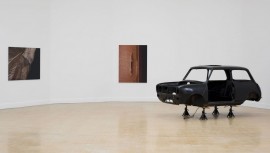 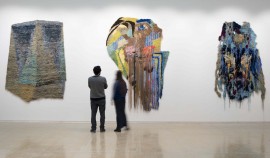 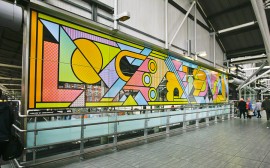 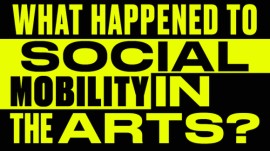 A new survey seeks to build a picture of social mobility and the backgrounds of those working in the arts, and is accompanied by a programme of events, art commissions and a visual campaign by the designer Peter Saville. 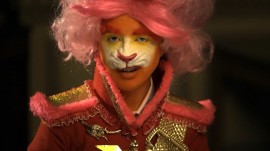 British Art Show 8 curators Anna Colin and Lydia Yee have selected the artists for this year’s exhibition, which opens in Leeds in October.