Does anybody know when Business rates apply. The Open Studio schemes are very good but how often can you open a year without incurring business rates?

Well, here I am again on residency. This time at Asylum Studios.  I can’t speak highly enough of residencies. They are the best way to engage in your practice with all the accompanying feedback, as well as facilities, time and […]

Help us set up a permanent space to increase access to the arts for disadvantaged youth. 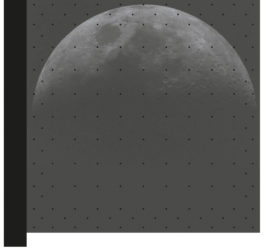 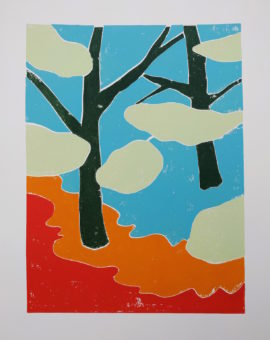 This Christmas, ditch the high street and discover original artworks and handcrafted gifts by independent artists and makers who will be opening their studios or putting up their market stalls at a range of venues throughout the UK.

What to expect when you visit us this year 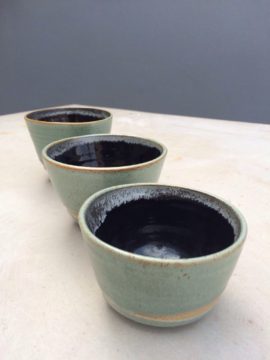 Aim: Make our peer mentoring sessions and exhibition preparations transparent by isolating the dialogue and transcribing it, to create a permanent record, an inscription. By transcribing a season of our sessions the ideas of individuals and the formation of the […] 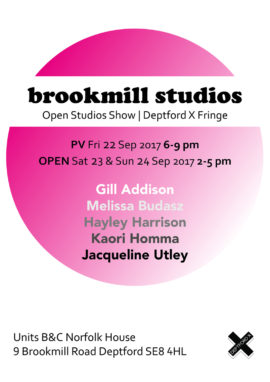 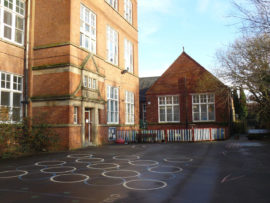 Thanks for friends and tutors putting me in touch with some great people and everyone I meet generously offering further contacts, I’ve been lucky to visit ad meet printers from various walks of life. Starting with La Buena Estrella, an […] 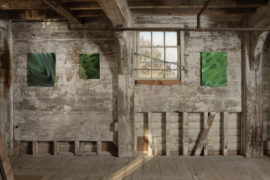 Putting all the Dead Pigeon Gallery stuff on hold for a second, I’m also involved in another project.  At the Liverpool Artists’ Network meeting about 6 months ago, a musician called Barry Webb spoke about a project he wants to […] 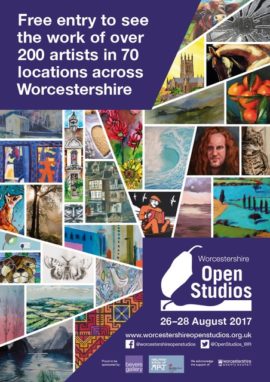