Travels in Italy: working in Carrara as a sculptor - a-n The Artists Information Company 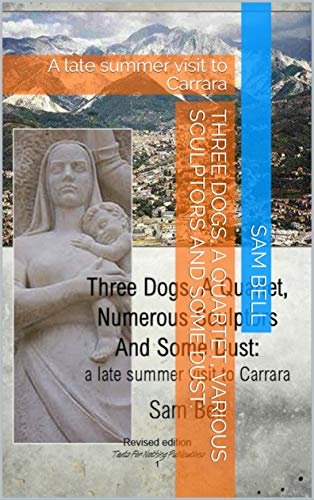