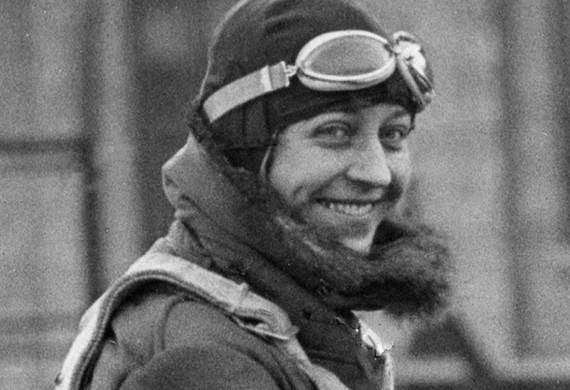 We are inviting film-makers and artists to create 75 second duration films for Amy Johnson’s 75th Anniversary. There will be four awards of £500 for the best films. The award winners and a selection of others will be screened during the Festival and will also be available on line. Films can be abstract, narrative, animations, documentary but should respond imaginatively, humorously, provocatively to, or be inspired by, an aspect of the Amy Johnson Festival themes. The deadline for submissions is 31 May 2016. We are delighted to announce that 75 will be curated by Kerry Baldry. Information here: http://amyjohnsonfestival.co.uk/75-second-film-challenge/

Kerry Baldry works in a range of media including film and video, painting and sculpture. She studied B. A. Hons Fine Art at Middlesex University and Film and Video (Post Graduate Diploma) at Central St. Martins College of Art and Design. Many of her ideas have leant themselves towards the medium of film and video. Often her Films have been shot on 16mm with a Bolex and have used facilities such as superimposition and stop frame often edited in camera. Aspects of the human condition are recurrent themes in her work. Her films and videos have been screened at various international film festivals and galleries, online and on TV including BBC2’ s The Late Show, the I.C.A., The Lux, The Rotterdam Film Festival, FACT Liverpool. Brussels Art week and The Venice Biennale to name a few places. Her film ‘Body' was shown continuously on large outdoor screens in 11 cities in Russia, part of OUTVIDEO video arts festival and some of her sculpture work has been purchased for the David Roberts Art Foundation. Earlier this year her work was selected for REDboard artists work on billboards a Hull City of Culture 2017 project. Currently her film ‘Deity’ is screening as part of Empire II at The Venice Biennale until November 2017. Over the last 9 years she has also been compiling and organising screenings of artists moving image titled One Minute. (Volumes 1 - 9) An eclectic mix of work made within the duration of one mInute by artists at varying stages of their careers. These compilations have been screened worldwide.