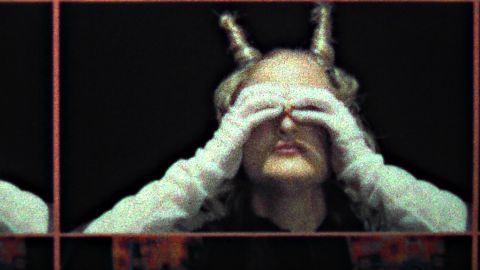 For its re-launch, Castlefield Gallery is pleased to announce Babel Fiche, an exhibition of new work by artist Dave Griffiths. The exhibition features two ambitious new works by Deep Field [The Photographic Universe] and the film Babel Fiche, developed from a Film and Video Umbrella commission and co-produced with Castlefield Gallery. For the past few years Griffiths’ work has involved the use of ‘cue-dots’, microdots and microfiche, exploring a fascination with what was conceived of as ‘redundant’ technology with the advent of the digital era.