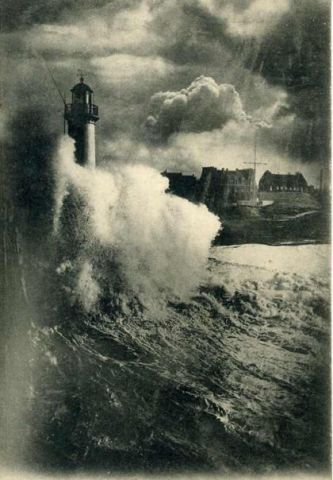 Curator and visual artist, Diana Ali in collaboration with The Malt Cross Gallery is pleased to present the exhibition ‘Double Lives: Duple Trials’, an exhibition of contemporary art work investigating the functions of duality. A ‘double life’ conventionally is a life of two identities where one is simultaneously involved in two sets of circumstances and retains the secrecy of one from the other. The exhibition hopes to explore these two sets exposing the dichotomies of fiction and reality, mirror images and opposing forces. ‘Double Lives: Duple Trials’ cater for a parallel existence whether it portrays deceiving acts or insatiable actions and can as subtle as a pen name or as exaggerated as the secret identity of a super hero; ultimately why are they adopted? The invited artists take this concept and explore notions such as alter egos, multiple personalities, parallel universes and secret relationships where double lives exist, either privately or publicly.The variety of art work exhibited includes drawing, installation, film, video, photography, projections and interventions featuring over twenty national and international artists. Artists include Jack Hutchinson, Delpha Hudson, Gemma Cumming and Todd Fuller.