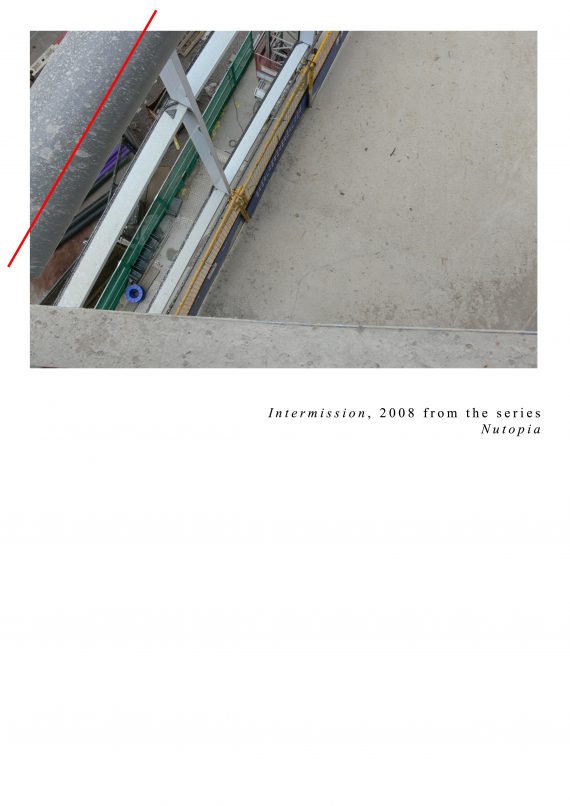 Jennie Savage will be discussing her research project looking at Benjamins The Arcades Project.

The Arcades Project was a research project that Savage began in 2007, parallel to the construction of the St Davids 2 development. At the heart of the project were questions about the trajectory of capitalism, architecture as an embodied experience of that system and the city centre as a relational experience. Savage sought to trace the trajectory of capitalism from the Victorian Arcade, a form that emerged alongside a new middle class and a culture that fetishised commodity, through to the building of St Davids 2, an economic archepeligo that embodies the ambition of  global capitalism and the fervent consumer culture that we enjoyed until late 2008. The research project she built consisted of an archive of inter-related experiences from the city, the Victorian Arcades and an anticipation of what St Davids 2 might bring. She interviewed a range of people, from the developers and architects of the scheme through to historians, marxists, writers and city users.

This body of research was used to initiate a constellation of projects that sought to respond to and articulate recurrent themes from the archive. She collaborated with Victoria Tillotson on The Portable Cinema Project, a weekend film festival held in the arcades, curated and presented ‘Nutopia’, an international symposium exploring the possibility of utopia’s in cities that have been subject to corporate colonisation, The Museum of The Moment, an audio walk for people to take through the arcades and past the development. She also wrote a number of texts, including “concrete: a users Guide’ written with James Tyson and ‘Depending On Time’ which presents a transcription documenting the archive.

Jennie Savage is an artist / curator who seeks to transform people’s perception of place through the creation of mediated experiences. Working with a site, she explores the dialogues between public spaces, constructed landscapes and the human story. Locating individual experience and perception at the centre of the work, she seeks to draw out and make connections between interior and exterior landscapes.

Rory Duckhouse is an artist and writer based in Cardiff, Wales. roryduckhouse.wordpress.com Â