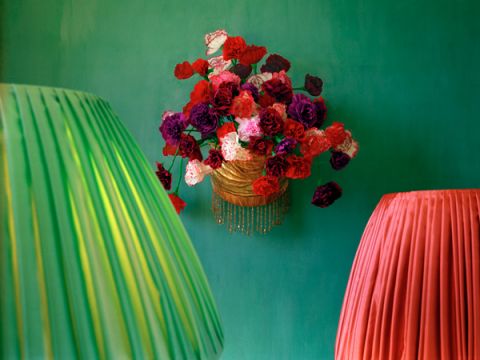 Andrew Bracey / Jackie Chettur / Paul Kindersley / Cathy Lomax / Alli Sharma / Mimei Thompson / David Wojtowycz / Nicola Woodham ……. 7-30 September 2012 Private view and launch of Garageland 14: Film on Thursday 6 September at Hackney Picture House …………The moving magic of film lies in its frame-by-frame flickering approximation of life. The stilling of that movement re-directs the viewer’s gaze towards an entirely new reality. Context and meaning are rearranged and new beauties unearthed behind the seemingly banal. In halting, repeating or reconstructing, the image persists, taking on a thing in itself which, as film theorist Laura Mulvey notes, ‘has its own visual pleasures and rewards that do not replace, but compliment those of watching a film’. Each of the artists exhibiting in Still is in their various way engaged in this quixotic cinematic alteration.