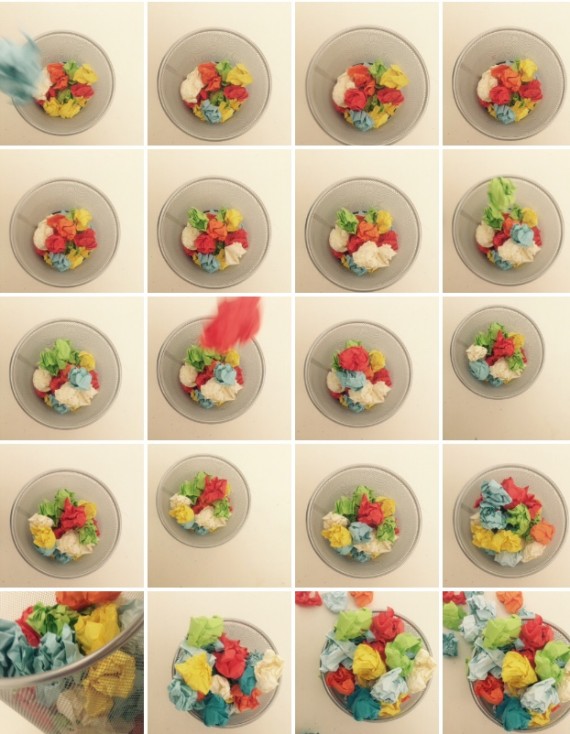 35 artists and art groups are staging a takeover of the Espacio Gallery in Shoreditch in January 2015 to turn it into a demonstration site, an encounter space and an ideas laboratory.

Instigated by the Degrees of Freedom collective, the Anti Gallery Gallery Show is an experiment in finding ways for artists to change their relationship with each other, their artworks and the public within a traditional gallery space so as to subvert its governing ethos- competitive individualism within a consumerist culture.

The Show is designed as a festival rather than a normal exhibition and aims to create an ever changing, boisterous and engaging experience inside and outside the gallery space.  The ambition is to engage artists and visitors, make them think, play and take part in ways that are thought provoking as well as fun.

The Show features installations, performances, constructed situations, encounters and happenings that challenge the values, rituals, practices and conventions of the gallery culture.   All artworks will be created or completed at the gallery or require participation from visitors.