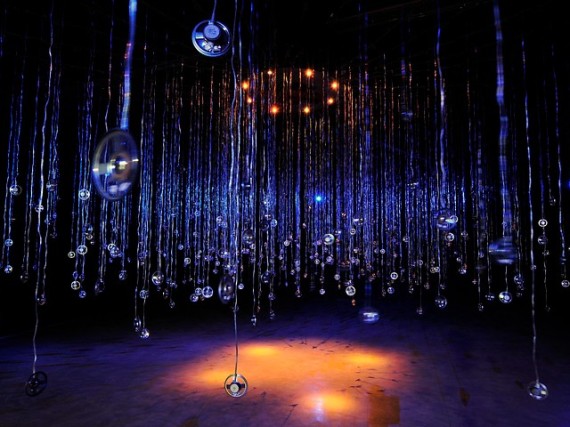 The winners of the Connect! Arts Competition 2016 have been announced, with five artists paired with five galleries and museums across the UK. It follows a public vote via the Museums at Night website.

Installation and video artist Susan Hiller will work with the Nunnery Gallery, London, which is part of Bow Arts Trust. Marcus Coates, who is best known for his performances and installations that employ shamanistic rituals to engage with the natural world, will be working with Arnos Vale Cemetery in Bristol.

Chinese-born British artist and social commentator Aowen Jin has been paired with Compton Verney Art Gallery and Park in Warwickshire, whilst multimedia artist Bedwyr Williams will be working with Somerset House in London.

Finally, Peter Liversidge, who is known for his use of proposals written on a manual typewriter, will work with the Royal College of Nursing in London. 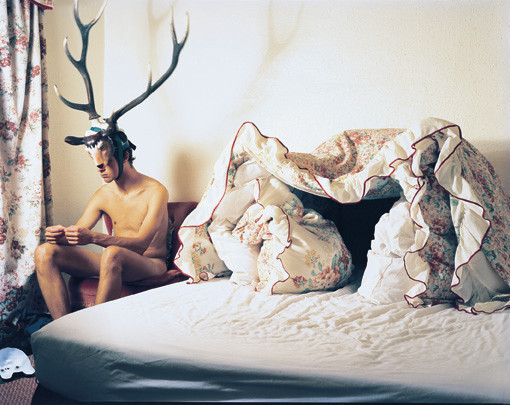 In addition, five emerging artists will also be given a unique mentorship opportunity. This will involve being matched to one of the leading contemporary artists participating in Connect! and developing a new participatory experience for Museums at Night in October.

Now in its eighth year, Museums at Night is a biannual after-hours festival of arts, culture and heritage, which sees hundreds of museums, galleries, libraries, archives and heritage sites over the UK open their doors for special evening events.