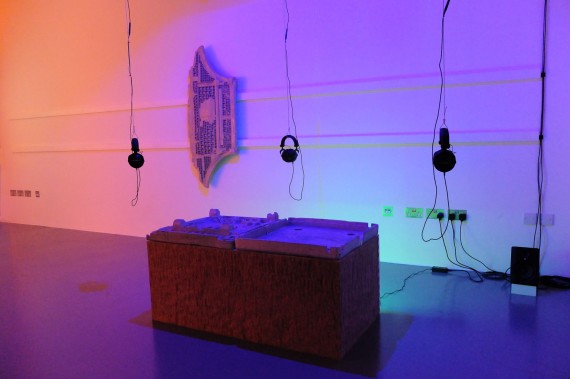 The finalists for the XL Catlin Art Prize 2016, which showcases recent graduates one-year on from their degree shows, have been announced.

Selected from the annual XL Catlin Art Guide for their potential to make an impact in the art world over the next decade, each finalist has been commissioned to produce new work for an exhibition at Londonewcastle Project Space in central London later this year. 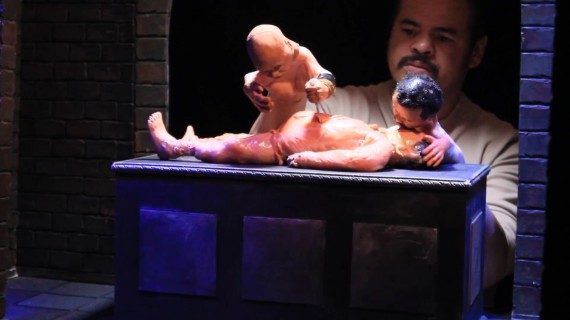 The show in May will feature a new series of large, heavily-layered paintings by Biddulph, a multi-disciplinary installation by Crilly and a new sculpture installation from Fitzpatrick. Former boxer Gray will present a filmed performance, with Greenwood exhibiting sculpture, video and painting. Completing the show will be sculpture by Pearch and large-scale paintings and sculpture from Rock.

A panel of judges will select one artist to receive an award of £5,000 at a private ceremony on Tuesday 17 May. In addition, a £2,000 prize will be awarded to the winner of the Visitor Vote, determined by votes cast by the public at ballot box at the Londonewcastle Project Space. 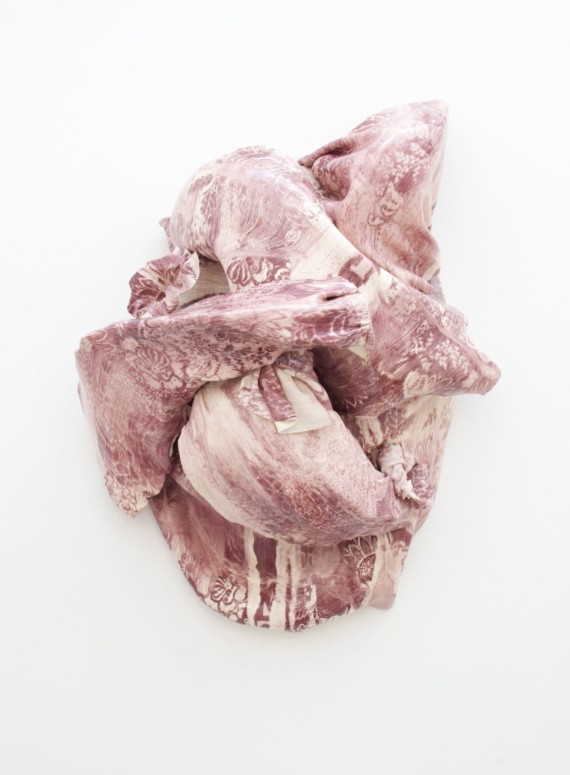 Although the seven artists are all representatives of London institutions, the initial long list of 30 artists came from across the UK. Justin Hammond, curator of the XL Catlin Art Prize and author of the XL Catlin Art Guide, visited a range of BA, MA and PG Dip final shows to make his selection, with this year’s edition also including PhD artists.

Hammond said: “This is an exceptional group and they’re determined to mark the 10th anniversary with a spectacular show.”

Previous finalists of the prize include Jasmina Cibic, a finalist in 2007 who represented Slovenia at the 55th Venice Biennale in 2013. Juno Calypso, winner of the Visitor Vote in 2013, and Felicity Hammond, a finalist in 2015, have also been announced as winners of British Journal of Photography’s International Photography Awards 2016.