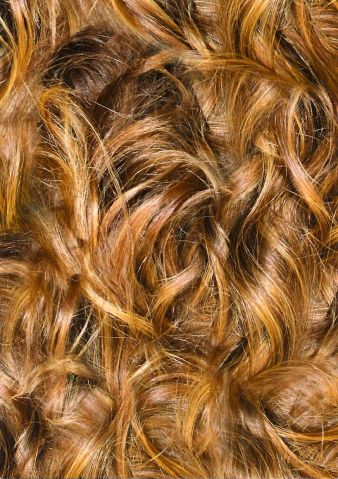 68 students exhibit in the Nottingham Trent University Fine Art Degree Show 2009. The quality of the work is varied. There is too much to take in all at once. Highlights include Ben Wheele's 'Untitled' animation and Sarah Duffy's performance 'Camilla's Wedding'.

The real success of the show is the use of smaller rooms and installation spaces to create a more intimate encounter with the works. These reflect the resurgence of video and performance but also neatly solve many problems involved in sound affecting a purely visual experience in other areas.

Sarah Duffy's 'Camilla's Wedding' separates the audience from the rest of the exhibition. Inviting them into a black room and plunging them into darkness before switching on a single spotlight, taking control of the situation completely. Her audience sit on pews in front of her, a video camera trained on her face records a confession as she both reveals herself and erases her past.

At times the larger rooms work against the artists. In the main open plan area on the ground floor Lotti V Closs' intriguing ' Octoscope #1' is dwarfed by Anna K. Stippa's epically proportioned 'Self Inhibited'. Tara Hill's claustrophobic and quietly unsettling 'The Universe Teemed with Them in the Early Days' is often walked past. The overpopulated top studio pushes work together that jars. However, sometimes there is just enough breathing space as is the case with Simon Franklin's 'Stunt Double' and Neil Dixon's 'Wooden Representation of a Place'.

The screening room in which an overwhelming large projection displays the videos of Daniel Cervi, Bobbie Cousins, Dan Green, Ben Wheele and Gillian Zirmer was the most effective in engaging and keeping an audience. The empty room allows the viewer to find a space of their own and have their vision filled. Ben Wheele's ridiculously absorbing animation, in particular, disgusts and amuses in equal measures.

Key to the success but also the downfall of this exhibition is the rabbit warren that are the Fine Art studios. To see it as a positive the array of different types of rooms, small spaces and unusual gaps have allowed the artists the opportunity to take control of how the audience finds their work. Those who have used the multiple twists and turns to their advantage have benefited while others have suffered, I have heard a worrying number of people say 'What have I missed?'

This degree show stands out in terms of its variety, in medium, intention and even professionalism. Without artists' statements the audience may be left guessing but I think that to define their meaning would be to remove most of what is interesting. My best piece of advice would be to go see it for yourself and follow up on anything that stays with you.

With no theme or show title each of the works can be approached and interpreted on its own terms. There is an emphasis this year on performance and video, hoax and illusion and leaving the audience more than a little bit unsure. Overall, this degree show is a testament to how well this course instils the mantra of self direction that nothing feels like a repeat and there is certainly no 'house style'.