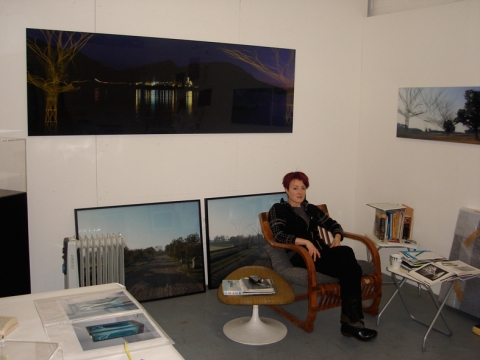 Last year I had the good fortune of visiting the graduation show at Birmingham City University, at the time I remembered seeing a number of works that caught my attention. Having visited over 20 different degree shows and having written about 14 of these, Birmingham stood out and I was eager to get my review published. Unfortunately the magazine I was writing for was ill fated and my writing was filed under useless and unknown… Until now, some of those graduates, if fact nearly all the artists that stood out for me, are here show-casing their work at the 2008 New Generation Arts Festival. NGA is organised by the University and themed, entitled ‘Digital Utopia.’

Before I discuss some of those emerging artists I went to visit the headliner, artist Jane Prophet and I interviewed her at her North London studio. Jane’s work is a mix of new technology and context. Jane works with, and within a range of different organisations from the National Trust to Bionumetics research departments (engineering based on nature). She collaborates with head gardeners, mathematicians, computer programmers and leading heart surgeons. She inhabits new digital futures via complex systems of algorithms and fractal mathematics.

These are the technological systems of inhabitation and yet the context of her work looks to nature and in some cases back in time. One influence in Jane’s work is the sublime landscape, in particular the sculpted landscape, she has studied Capability Brown and other landscapers who moulded and bent geographical features to beatify our green and pleasant lands for landowners and national parks.

In a recent piece entitled ‘Souvenir of England’ shown at Hanbury Hall, Jane presented an Oak tree encapsulated in a large scale souvenir dome, this plays with ideas of the real and un-real – and also questions of our historic identity.

The piece for Birmingham is entitled ‘(Trans)Plant, which will be again a large scale

sculpture, and will feature Cow Parsley;

“Cow Parsley is an amazing plant because it grows in both the urban and rural environment. Part of what Birmingham means to me is this great history of engineering and hopefully this idea of change and contemporary engineering techniques coming in, so I was really interested in making something that takes this into account, in the way that the work is produced. So instead of making something small domestic scale objects, I want to make something big Using industrial techniques.”

Jane’s 2-D and rapid-prototype work will also be on display in Birmingham and at the Mail Box during the Festival.

After dusting of those files I found the piece on last years graduating artists and I am looking forward to seeing their work again. Alongside this years graduates there are two shows organised by curators Mona Casey and Rachel Bradbury. They feature among others the work of Sarah Jane Bellion, Sue Challis and Christopher Hodson. Sarah has a humorous playful attention to the written language, Sue has produced arresting and at times challenging film and Chris is an artist/astronaut or semionaut who has recently set up his own space agency. These artists stood out from their degree courses and will be showing their work again at Central Hall, the Que Club. 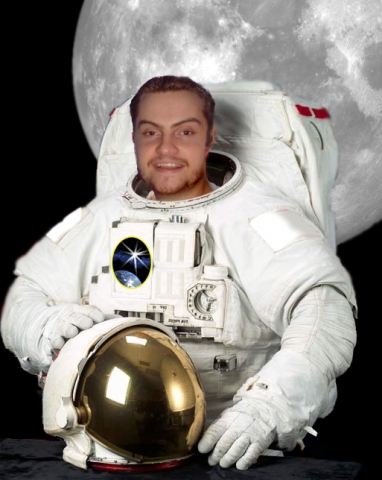