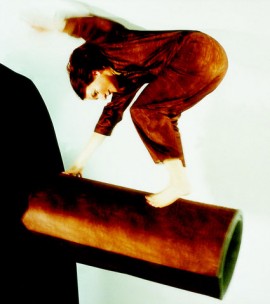 My performances are not shown in public. I build objects that are not sculptures and I use photography for documentation without a second thought.

The notion of a Scottish Artists’ Union may have seemed a distant prospect when debated in May last year, but now it is well on the way to achieving success. With the central concern to operate as a truly ‘national’ […] 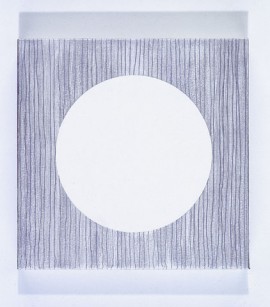 At the end of 99 I was awarded the Friends of the Royal Scottish Academy Artist’s Bursary that enabled me to undertake a month-long research visit to Japan. Japanese art has always fascinated me, and it has influenced my painting […]

The time it can take to turn lively conference proceedings enjoyed by a limited number into a publication available to many more is exemplified by Out of the Bubble, recently launched. Based on an event of the same name held […] 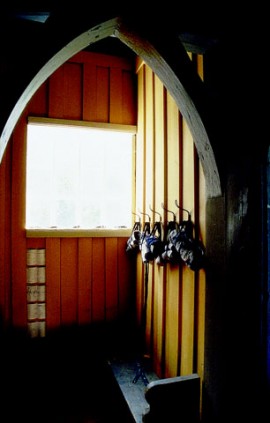 As a textile artist working with felt, I have had invitations to give workshops in Australia, New Zealand, Germany, Denmark, Norway and France, and my research of ethnographic felt has found me in extraordinary nomadic places, such as the Caucus […]

Good news for arts practitioners in England. On 19 March, the DCMC (Department for Culture, Media and Sport) launched its consultation document Culture and Creativity: the next ten years, outlining a raft of significant proposals affecting individual arts practitioners, arts […] 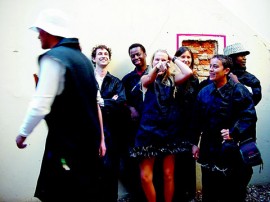 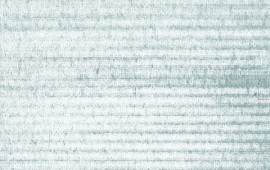 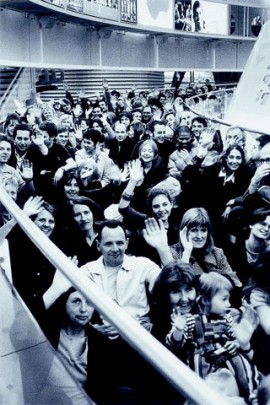 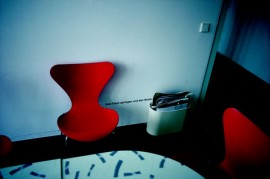 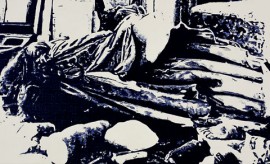 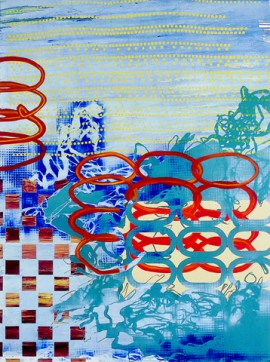 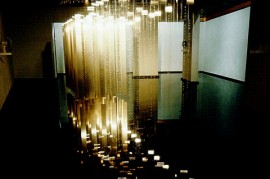 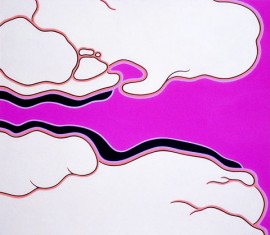 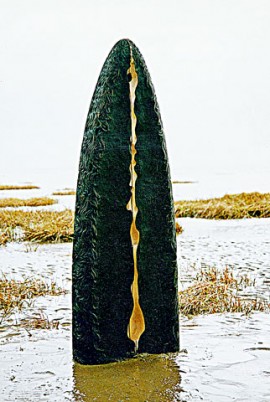 My interest in funerals began when I was asked to make a coffin for a newborn child who had died and was to be cremated. Prior to this, carrying a coffin, lowering it into the earth and the scattering of […] 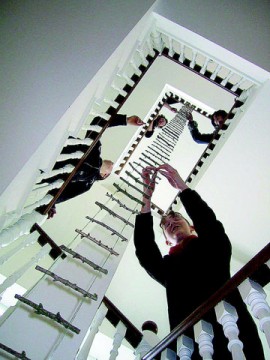 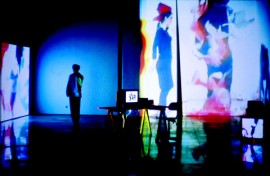 Two years ago I applied for, and was offered, a public sculpture commission by the national environmental regeneration charity, Groundwork. The brief was to create one piece of art to be reproduced in twenty-one locations, as part of the organisation’s […] 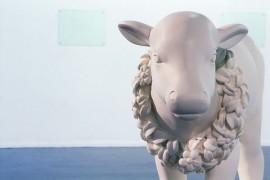 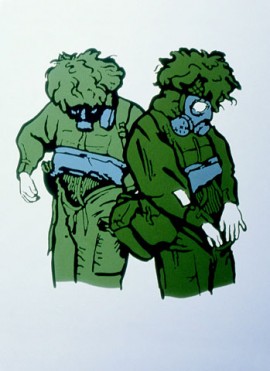 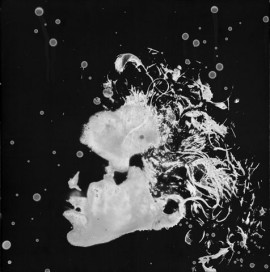 I love the rich ambiguity that arises in written language and this enjoyment extends into the visual language of my photographic artwork. My current touring exhibition, ‘Translucent Exposures’, consists entirely of photograms. The fascination of these images for me is […] 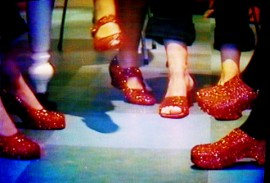 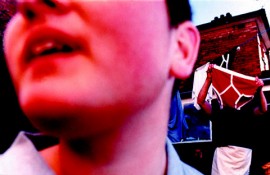 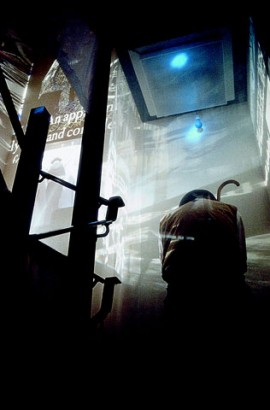 A Year of the Artist residency gave me the opportunity to work in Gateshead Civic Centre for 1.5 days per week over a period of a year. During the last few months I have been involved in a range of […]