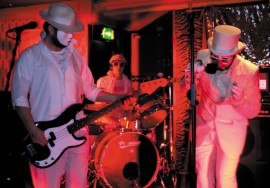 Artists Mike Chavez–Dawson and Len Horsey have been running a successful night of edgy performance/live art in Manchester for over a year, and now the ‘club night as an artwork’ becomes a travelling coach ‘tour as an artwork’ with ‘Auto […] 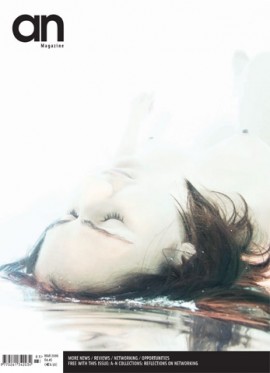 Writing about findings from her independent review of the NAN (Networking Artists’ Networks) initiative, Jane Watt highlights how ‘trust’ is a crucial factor in supporting artists’ critical and professional development. “This five-letter word,” she says “could be an evaluator’s (or […]

In November, some forty representatives of directors, visual artists and writers from thirteen European countries met in Amsterdam for a conference organised by EURO-MEI.

In January we asked a-n subscribers to tell us their thoughts about us and additional benefits and services they needed in a survey to selected UK regions and Wales and by request. All who returned their completed surveys by 31 […]

We are two African artists based in Nottingham and we felt the need to add our perspectives to the comments of the past two issues of a-n regarding EMACA visual arts. We feel that it is appropriate that artists who […]

I have recently completed an interdisciplinary visual project with the aid of an AHRC grant, within the Department of Cultural Geography at Royal Holloway College. As an artist currently in dialogue with an academic department I am interested in the […] 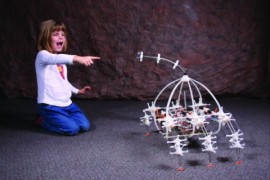 AV Festival 06, the UK’s newest, and largest, international festival of film, digital arts, music, games and new media will take place in various venues in NewcastleGateshead, Sunderland and Middlesbrough this month, with the theme of ‘Life’. Explains AV Festival […] 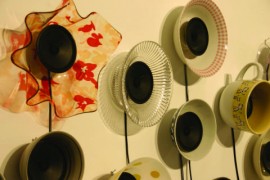 The evolution of public art is an ongoing process and as an arts practitioner I contribute my share through work with Chrysalis Arts, which is currently celebrating twenty years of live and public art practice. As a co-founder and director I feel it is time for some reflection on the climate for creating artwork in public places and consider what the future holds. 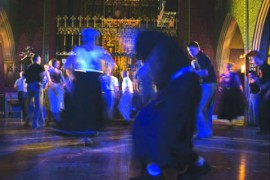 The thirteen nominees for this year’s £20,000 Beck’s Futures prize have been announced: 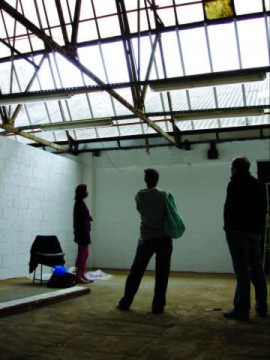 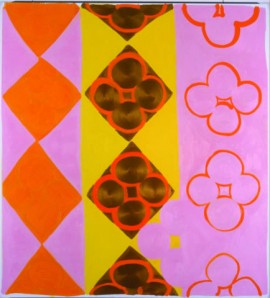 ‘Cultural Industries: The European Experience’ is a conference being run by EUCLID in association with the Tate Modern on 20 March.

Politicians today often claim that the arts are now not only good in themselves, but make a vital contribution to the economy, urban regeneration and social inclusion. But is there actually any evidence to support this? 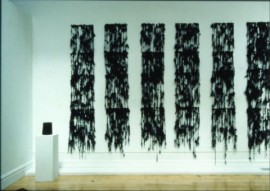 Awards for artists from Scotland and Wales. 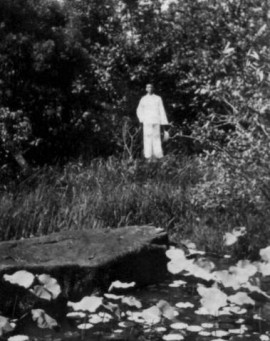 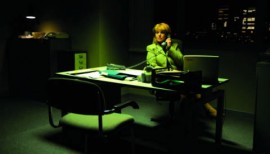 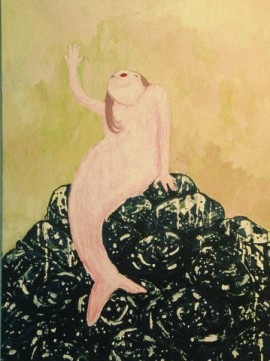 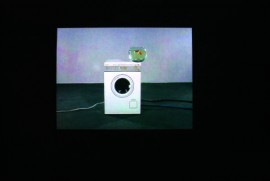 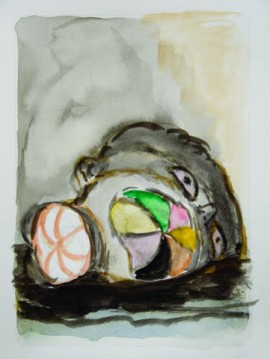 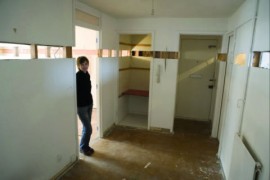 In June 2004 I was shown around an empty flat in Farley Bank, Hastings, with a view to taking it on as an experimental space.