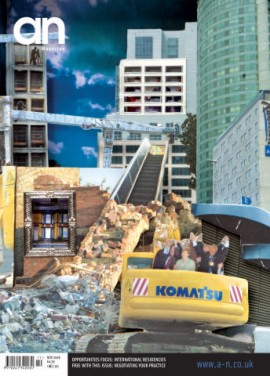 Michell Wren, Story has it, if the Birds move at all, the whole of Liverpool will crumble and fall, No.2, mixed media, 2006.

Contents include: Littoral helps save Schwitters’ Merzbarn for the nation, Michael Cousin introduces International residencies focus and Steve Dutton examines curatorial internationalism. ‘No place like home’ at Beacon and the damage caused by media controversy – while a new site-specific […]

If you are an international subscriber to a-n you could help us keep up to date with International contacts in your country. Email your details (including your country of residence) to [email protected] putting Organisations Beyond the UK in the subject […]

Residencies of any kind are a large undertaking for an artist to commit to both financially and emotionally. The time spent experimenting and finding a fresh perspective or continuing a train of thought uninterrupted must be weighed against the monetary […]

In October, after a six-month review period, Arts Council England issued news of the new structure that is designed to create “a more focused, streamlined and effective organisation that is better able to provide national leadership and planning, build new partnerships and make a stronger case for the art”. 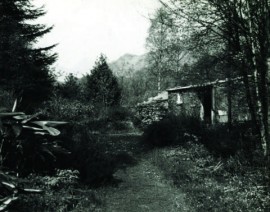 A seven-year campaign led by Littoral’s Ian Hunter and Celia Larner has saved Kurt Schwitters’ Merzbarn, in Elterwater Village, Cumbria for the nation.

Volunteer opportunities are the norm across the visual arts, often perceived as the only route for newcomers to the profession to gain the CV experience that will get them noticed and their foot on the career ladder. 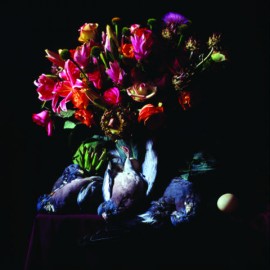 Richard Deacon, Merlin James and Heather & Ivan Morison have been selected to represent Wales at the 52nd Venice Biennale in 2007.

The Biennial age is the age of the illusion of free flowing global movement of thought and capital, when the success of an artist could be measured in airmiles. 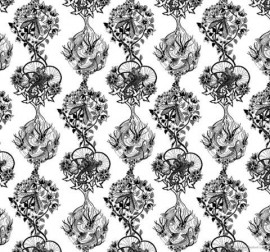 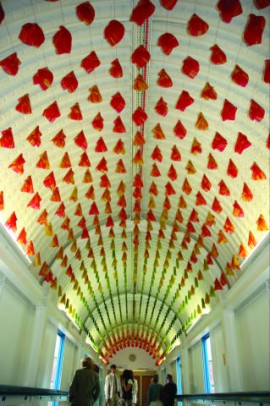 October saw the formal opening of Elements, the transformed garden and corridor areas at Park House, North Manchester General Hospital. Under the leadership of artists Stella Corrall and Adam Reynolds, service users and staff at Park House have been brought […]

Two major themes emerged during a recent Littoral conference, and both of them had to do with community self-reliance. 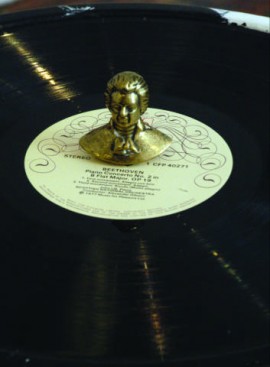 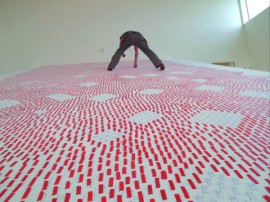 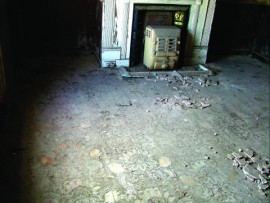 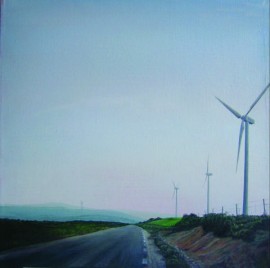 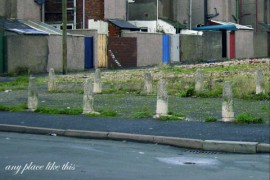 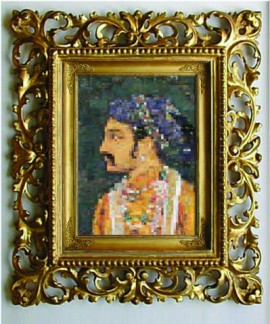 “The UK’s leading information and advocacy organisation for artists and their collaborators”, a-n, a newsletter and ‘artists information company’, has become so grossly over laden with the argot of management consultancy.