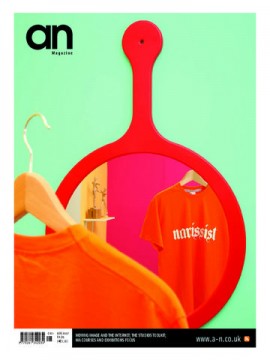 Contents include: Letters on ACE cuts to pay for the 2012 Olympics, plus ACE response to diversity issues raised in Sonya Dyer’s Research paper: ‘Boxed in’. Building a rice pavilion for Brighton and eating hotdogs in Newcastle upon Tyne, plus […]

A Demos report, published ahead of a Green Paper on the Creative Economy, warns that the Government is ‘confused’ about how to support the creative industries. 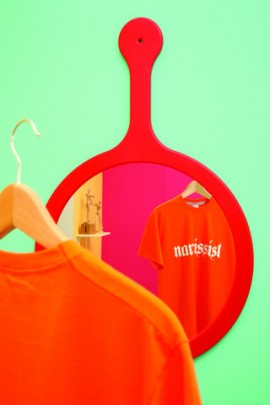 The government has recently withdrawn a substantial amount of funding from Arts Council England to pay for the 2012 Olympic Games.

No one likes to be ‘boxed in’; for an individual with all their human complexity to be reduced to a cipher.

Broadband has changed my life. As an artist working mainly with video, I can now access the work of many ‘colleagues’ in a variety of contexts. 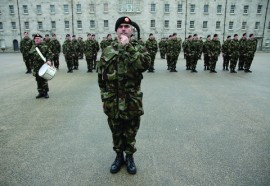 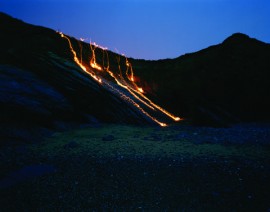 Various venues and online
Throughout June, July and August 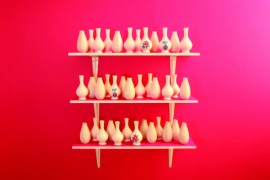 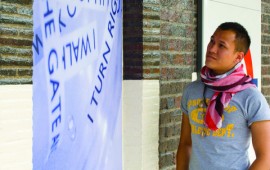 In June Transport for London launched ‘The Waiting Room’, a contemporary art scheme aimed at discouraging graffiti and vandalism by encouraging the minority of young people who behave anti-socially to take pride in the Tube.

Acknowledging the growing dissatisfaction with many aspects of contemporary life and its economically-driven social values, Destination: Geodecity on 4 and 5 August offers a bold new direction for humanity that entails nothing less than a quantum leap in both thought and action.

A new ‘Memorandum of Understanding’ between Cultural Secretary Tessa Jowell and London Mayor Ken Livingstone has set out how the National Lottery and London Development Agency will be paid back using proceeds from land sale after the London Olympics. 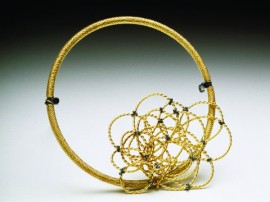 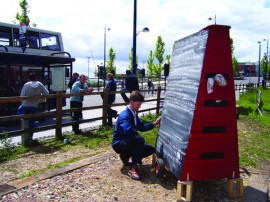 Providing a collective city-wide observation, Red Line Surveillance was developed for the Festival of Extreme Building (FEB) and the New Generation Arts Festival in Birmingham. 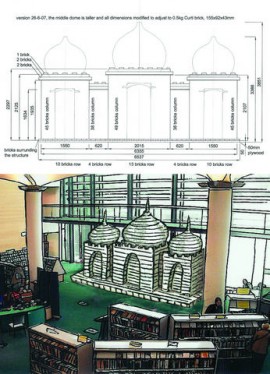 In a monumental attempt to raise awareness about worldwide use of food resources, an international artists’ group are building an edible pavilion in Brighton. 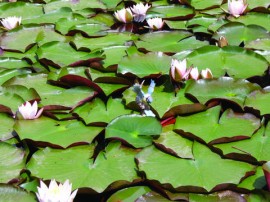 A series of interventions by Johanna Hällsten are happening simultaneously at The Royal Botanic Garden, Edinburgh and Kunming Institute of Botany in China.