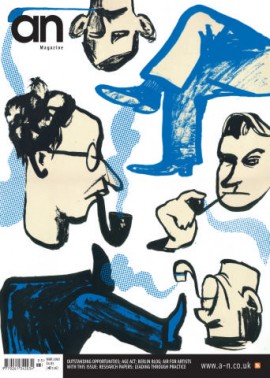 Contents include: Coverage of Scottish Executive Culture Bill questions lack of recognition for the creative individual. In extracts from her Berlin blog C Morey de Morand writes about everyday experiences of a residency. Work by Tom Neill and Brian Catling […]

Sara Ogilvie, The Intellectuals, from a series of ten silkscreen prints called Tobacciana.

First impression of the residency: Kafkaesque. It appears as an institution, possibly a police headquarters or seminary for lay priests.

Advice from artists on assessing opportunities

I understand a-n is researching the minefield of public liability insurance for visual artists. 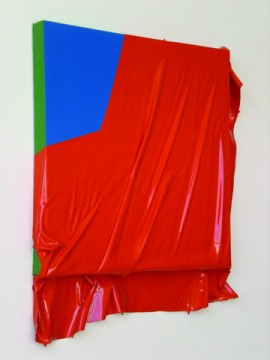 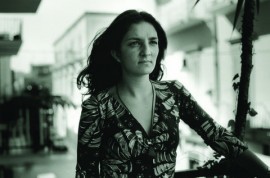 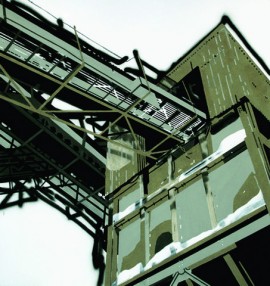 Derbyshire Community Foundation and the University of Derby announce their new partnership. 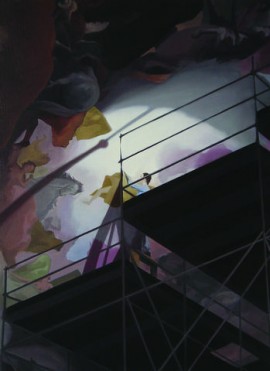 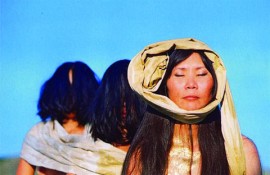 A collaboration between Central Asia and UK, this project is dedicated to forging new links between art communities in these regions through artist’ residencies, cultural exchanges and exhibitions. 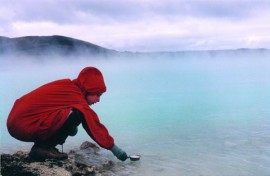 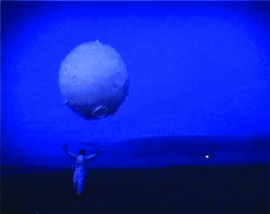 Zoë Walker and Neil Bromwich’s Limbo-Land is a multi-media installation focused around the space of oblivion, confinement, or transition. 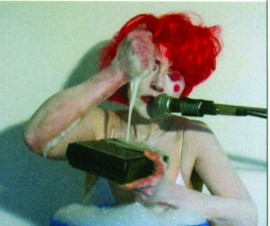 Cardiff Art In Time, affectionately known as the ‘CAT Show’, revives one of the seminal art festivals of the 1990s. 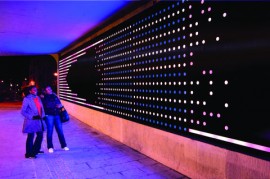 Raphael Daden’s light work for the centre of Barking forms part of a regeneration programme that anticipates the 2012 Olympics in East London.

The Culturgen project is set to establish the destinations and careers of fine art graduates from Nottingham Trent School of Art (NTSAD). 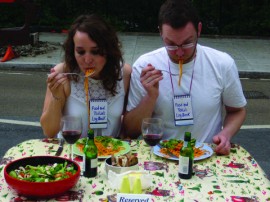 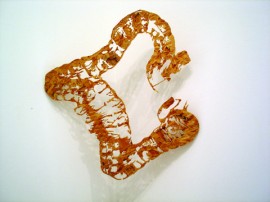 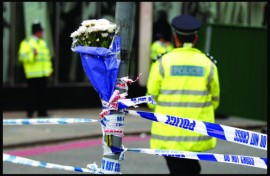 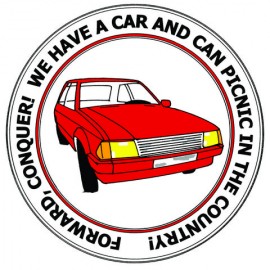 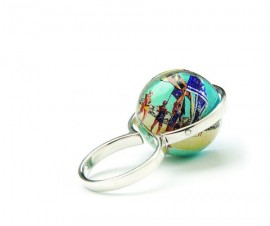