Preparations are well underway for the underlined project open evening and exhibition of participants work! please do print or share this poster/flyer with your networks & social media – it would be great to see as many folk there as possible all […]

During last Tuesday’s open-access workshop, a group of relative strangers came together to produce a series of collaborative drawings – one mark at a time. There were periods of concentration and periods of conversation. Some of the drawings were pattern […]

Well despite the David Shrigley Rabbit above, drawing at the underlined project workshop last Thursday evening was not at all scary…! Collaborative drawings made between  groups of two or three people contributing to a single drawing revealed the different ‘grammar’ a […]

I had an instructive introduction to ‘process-based’ drawing today from Adam, as part of our preparation for the next two Underlined Project workshops: Thursday 8 March 6-8pm Tuesday 13 March 2-4pm This was a fascinating experience which involved taking turns to make […]

The next two workshops facilitated by the underlined project team will look at process-based mark-making through a series of ‘drawing conversations’. Aimed at those who feel they can’t or don’t normally draw, or those who have an interest in process-based drawing, […]

Delivering this week’s underlined project workshop at a Hull-based Memory Café was great fun, with some fantastic work produced and wide-ranging conversations. As a group, we shared experiences of time in Scotland, the efficacy of midge-repellents, what type of paper […]

I’ve had a busy morning cleaning scissors, collecting paper, preparing demo’s and getting everything sorted for the next underlined project workshop where memory café attendees will explore the subject of places through the use of collage. Demo collage I prepared […]

A piece I produced responding to the 1st underlined community arts project workshop: Vibrant, lively, fragmented at times, but finding connections in unexpected ways..   Over the past weeks, I have been reflecting on my own experience of facilitating the first underlined project workshop […] 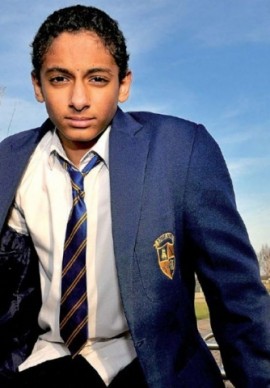 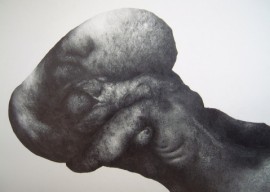