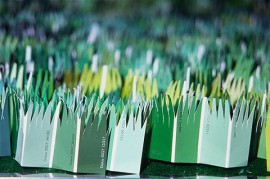 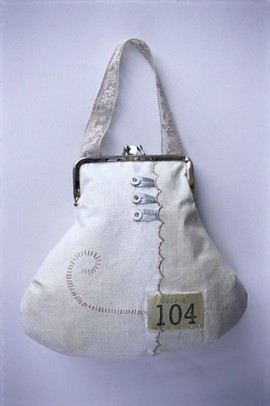 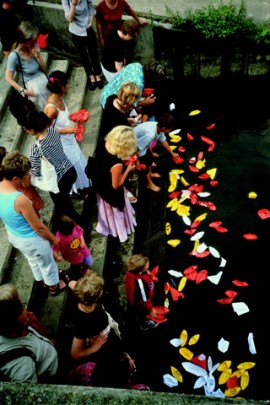 Amongst winners of East England Arts’ ‘six of the Best’ awards, announced in November, are artist Erika Tan (Best new talent) and Wysing Arts (Best place to enjoy the arts). Prizes awarded in six categories – others include Best creative […] 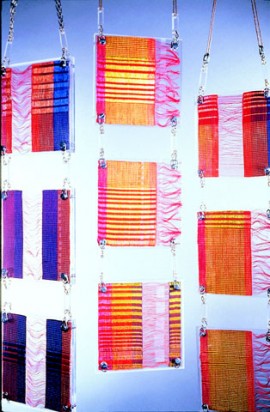 In January 2002, Sally Cartwright and six other designers were selected by the Birmingham and Solihull International Trade Team – working with Trade Partners UK and West Midland Arts – to exhibit work at the British Embassy in Brussels as part of a trial exporting sheme.