My Lost Library project started off as a wee idea – I wanted text to become movement.  I have tried figuring out where my project could fit into art council wales funding and persevered longer than I ever had before […]

Recently I went to a Dodge the Shredder workshop run by Emilia Telese for a-n.co.uk. I can say without a shadow of a doubt this is the best and most effective professional development training I have ever received. At the […] 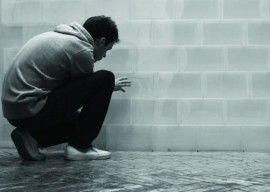 In these times of austerity, a-n Magazine has compiled a catalogue of money-saving ideas for freelancers that have been tried and tested by our readers.