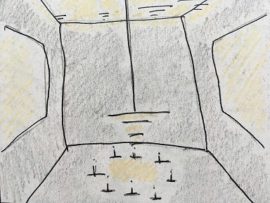 One of the items on my wishlist during the bursary year was photoshop training. But it became clear that the issue was the quality of the original image itself, rather than its manipulation that was the problem. This was easily […]

Changing the original plan and now having all the resin droplets and large colourful indexical trace paintings in the darkness of the Black Room has opened up a bit of a conundrum. How do I now light the Black Room […]

Using the colourful drawing inks to create abstract paintings via droplets and pools of water I’ve managed to create macro worlds of colour, shape and pattern. The images represent the indexical trace of the ink in the water droplet and, […]

Through playing around with ink and water I’ve come across another way of looking at space and how we perceive it in much the same way as Anish Kapoor has worked with a void and Rachel Whiteread’s negative space sculptures, […] 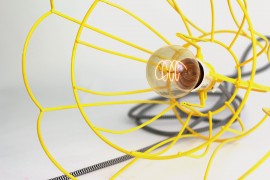 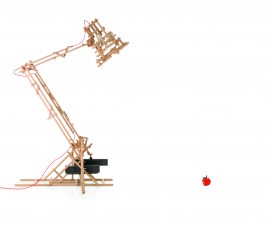