The Science Museum Group will go ahead with plans to move the Royal Photographic Society collection from the National Media Museum to the V&A, but says £7.5 million of investment and the transfer of a number of ‘significant objects’ to the Bradford-based museum over the next five years will help refocus it as the ‘city’s leading cultural attraction’.

The Science Museum Group says it is to review recent feedback over plans to move a significant photography collection from the National Media Museum, Bradford, to the V&A in London, as the campaign site 38 Degrees puts out a further call for signatures to its petition to block the transfer.

An Additive Mix is by far the most ambitious installation I have ever made, incorporating a purpose build 10m x 5m room with infinity mirrors and 250 6ft fluorescent lamps currently at the National Media Museum, Bradford. The new […] 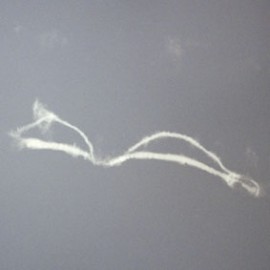