Chapter 4: Parenthood is child’s play “We grow out of childhood and leave behind “childish things”. We feel that we shouldn’t act this way anymore, and get a sort of wilful amnesia for pure play experiences.” Page 78 I don’t feel […]

Play by Stuart Brown, M.D., with Christopher Vaughan I love this book. It is so insightful into play. What I’m really pleased about is it covers adults and not just children. I think it’s really important for adults to continue […]

It’s a mouth full of a title! The report was recommended at the V&A’s conference on Play back in November. It was a really interesting read. It’s written from the perspective of the need to prescribe play to families as […] 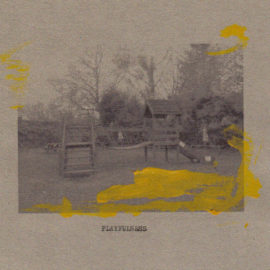 An introduction to ‘I am Playing’ – two playful research trips funded by a-n Artist Bursaries 2019.
By Elena Brake

following on from yesterday i’ve been working a little more on the website and there seems to be something emerging.  i have done a lot with lines. i cover this in the play section of the site.       […]

bonkers weather for the time of year – needed to document that for when i go back over this later in the year.   recently i’ve given my website a make over and i pleased with where it’s ended up.  […]

reflecting this morning about the final session of a royal academy / artists rooms funded project at derby museums has placed me in a reflective space about the post i made last night. firstly i reflect that when tired i […]

on my mind of late has been my practice –  i’m close to beginning the commission from the museum of making at derby silk mill. it is refreshing to be moving towards doing more within my practice. my practice is […]

as a boy the film oliver had a huge impact upon me – especially fagin played by ron moody.  i would spend hours doing the actions with my hands – i was told this when i was older.  as we […]

exploring psychogeographical themes in a playful, accessible way with children in a community setting. Also published at www.playradical.com

blog plotting my practice, life and work during 2019.

this is nice – a wednesday morning and i sit down to write a blog post.  on radio 4 is a dialogue between male politician and female reporter, electoral fraud was mentioned briefly however my focus is on the renewed […]

recently my posting here has been around myself and my life – a sign of how i’ve been distracted away from my artistic concerns.  there has been thinking about it going on and experience shows that thinking alone leaves me with nothing to […]

i glance over to the window – the afternoon sun lighting up  **** phone rings ***** sometime later its getting dark now, my earlier happy mood further helped by a really positive phone call that potentially will led into something […]

Re-imagining objects collected from recent beach walks I’m transfixed by the translucence of things. Lit from below, I can see through shells. New layers of surface and texture emerge, bringing new landscapes, perhaps the moon? Photographed closely I can see […]

Thinking about a new work for a group show, May 2018 … The show celebrates a significant anniversary of an independent gallery that I showed with in 2009. I like the idea of making something that references the piece that […]

I’m writing this on the train. Life seems to have got so busy I haven’t written the blog for a while and its now  a year and a month since I started my artist’s residency in motherhood.  I haven’t really […] 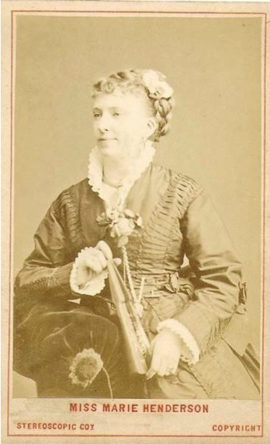 Arts Council England funded project about the melodramatic history of the Coronet Theatre in the Elephant and Castle, London. It is closing after 145 years of theatre, film, music and clubbing events.

Play has become so important to me and my work but I must decide whether I show traces of my play or the play itself. I keep thinking about Richard Long and his a line made by walking, you never saw Long take his […]