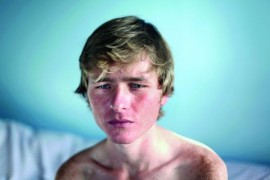 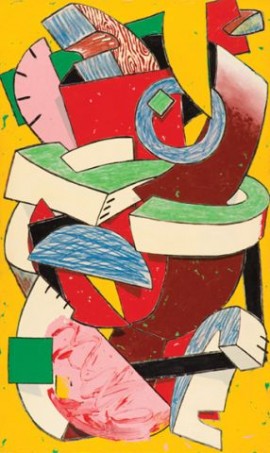 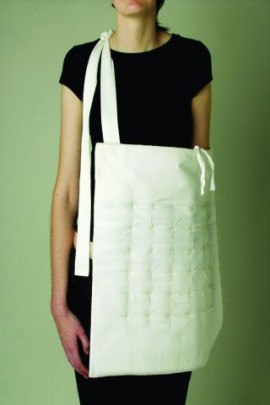 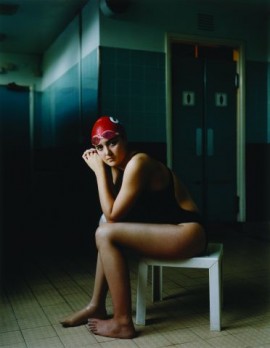 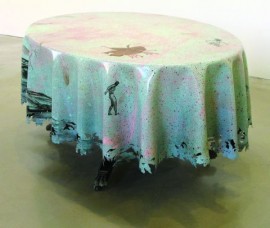 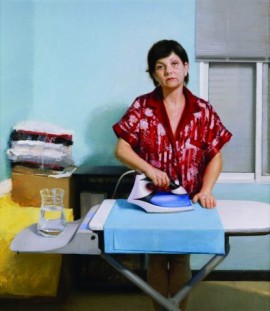 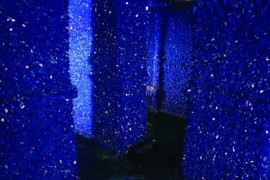 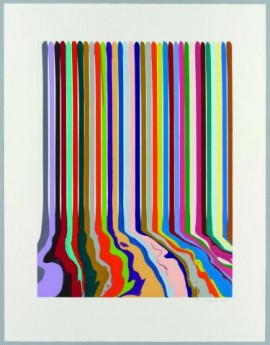 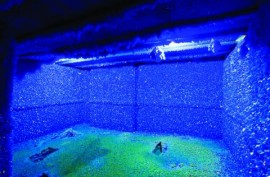 “Sensuous, delicately crafted, beautiful” are not the typical adjectives one would normally affix to the kind of art featured in the Turner Prize. 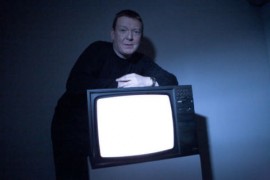 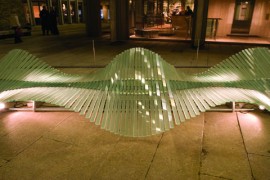 In 2009, the Contemporary Art Society (CAS) will celebrate 100 years of purchasing thousands of works of contemporary art for museums throughout the UK. As part of the celebrations, CAS will launch a major new award open to its nationwide […] 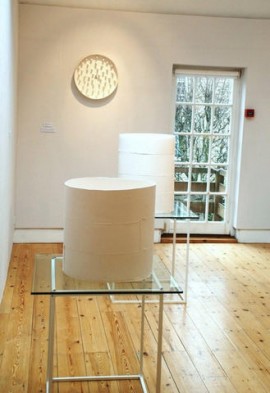 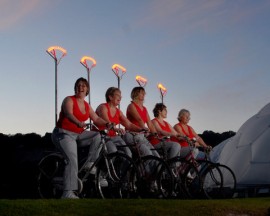 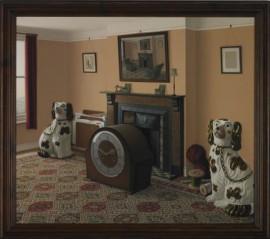 Tim Birch profiles John Moores Contemporary Painting Prize in the build up to the twenty-fifth exhibition. 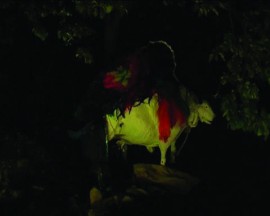 From more than forty entries, winners of the first Michaelhouse National Sculpture Competition are: first prize £3,000 to Anna Sikorska; second prize £2,000 to Tim Harrison, and third prize £1,000 to Ali Grant. 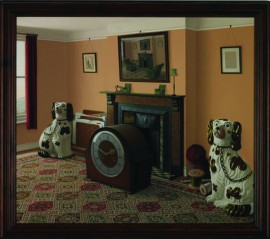 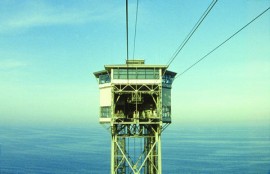