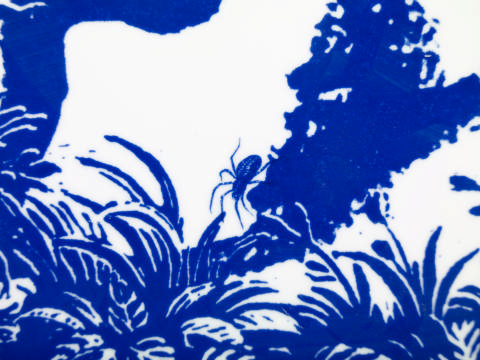 Britain has been noticeably absent from European networks due to collapse of previous visual artists’ representative bodies including IAA and NAA.

Welcoming the news of ECA’s offer that was received during the advisory group’s January meeting, AIR Advisory Group member Paul Scott said: “AIR has developed with the digital core to its dialogues and conversations, complimented by real-life meetings and events. Participation in ECA will enable AIR to pioneer new ways of democratic involvement and exchange”.

AIR will formally become a member of ECA at its Autumn AGM.