Jasleen Kaur (born 1986 in Glasgow, lives and works in London) uses a range of methods including sculpture, video, conversation and cooking. She was brought up in a traditional Sikh household in Glasgow and her work explores the layering of social history, as well as diasporic identities and the malleability of culture. In a practice she describes as ‘cobbled together’, process is as important as outcome. Objects are refashioned and relationships nurtured with communities in ways that even out hierarchies and distinctions between past and present, high and low culture, and mass produced and singular. Recent commissions include Baltic Centre for Contemporary Art (2019), Serpentine Gallery (2018), Victoria & Albert Museum (2017) and Art on the Underground (2016).

Kaur is a member of a-n’s Artists Council. In August 2020 she appeared in an a-n news story about her receipt of a Henry Moore Foundation Artist Award, launched in response to the pressures brought about by the COVID-19 pandemic. She was also included in a-n in July 2015 in a news story on her selection for that year’s Jerwood Makers Open Award. In March 2019 her billboard commission Women Hold Up Half the Sky at Spit and Sawdust, Cardiff, featured in Now Showing. 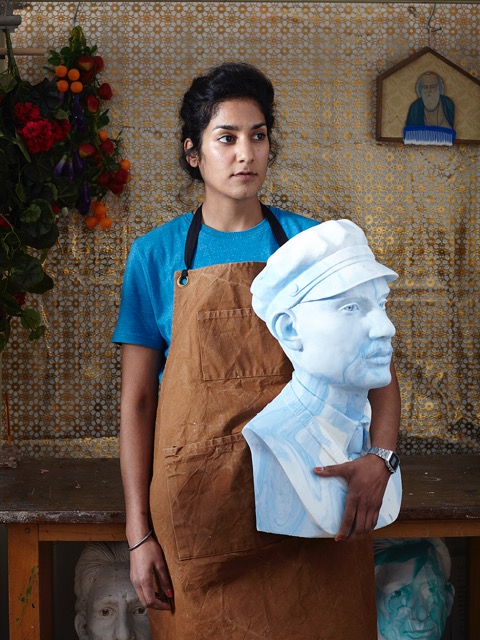 What have been the main changes you’ve experienced as an artist over the last 10 years?
My work gradually moved from the crafts into the visual arts from around 2015 and I’d say this had been the biggest change I’ve experienced in the last 10 years as an artist. It affected who was commissioning my work, where it was being exhibited and who I was in dialogue with, which in turn influenced the work I was making in the studio.

My formal education was in metalwork and jewellery design, so making by hand and having a deep love for material has always been at the centre of my practice. But some very supportive and pivotal opportunities − Jerwood Makers Award, Cove Park Residency and Baltic 39/Figure Three − afforded me the time, financial support and physical space to develop my ideas outside of craft and design contexts.

I had found the UK craft world extremely white and there was a lack of conversation about what I was exploring around diasporic identities and colonial and personal histories. Seeing the work of artists I admire and discovering a legacy of Black and brown artists here in the UK felt empowering and affirming. 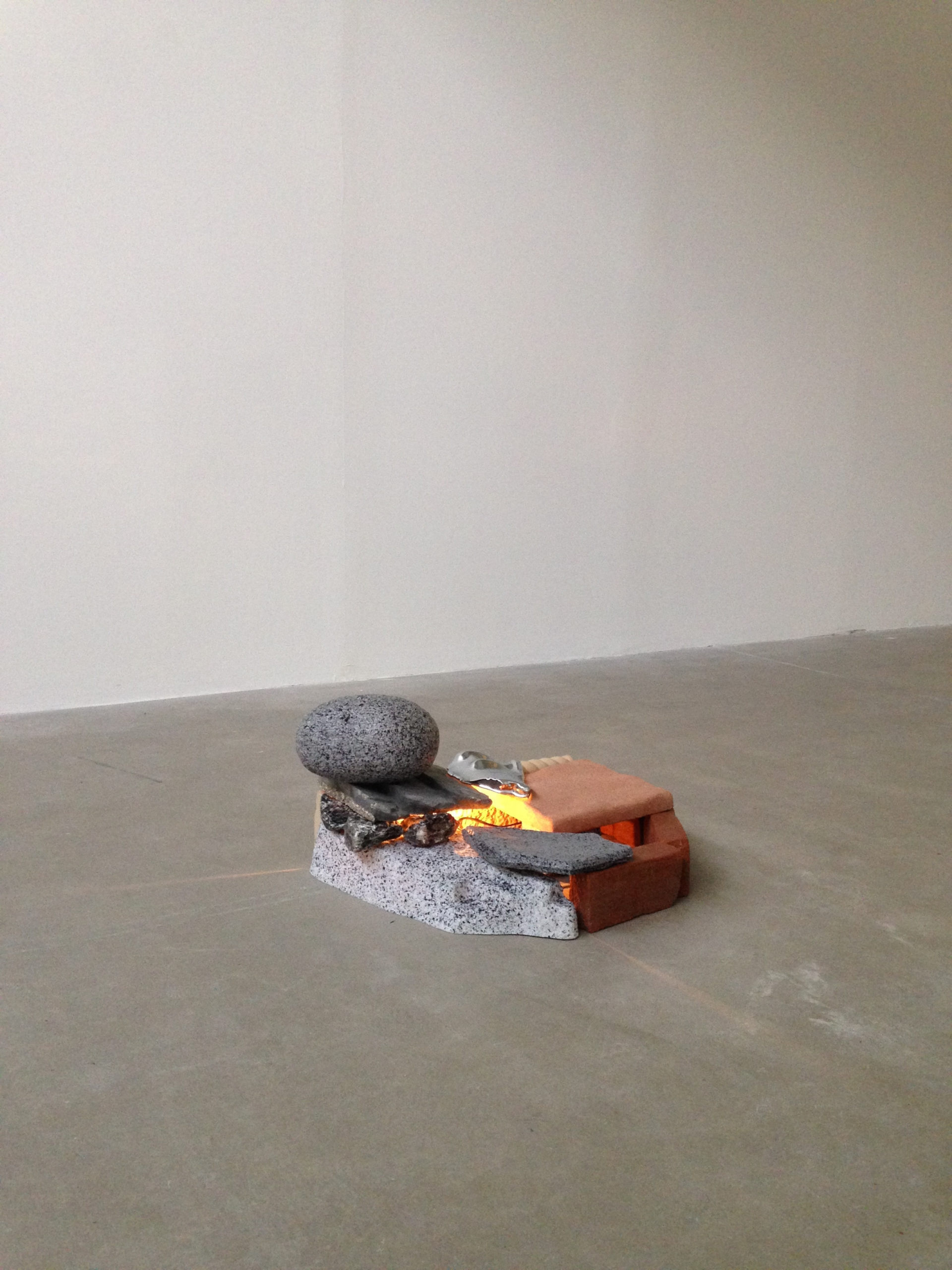 20 years into the 21st century, what is the role of art and the artist?
In a White Pube article, Zarina Muhammad quotes from the book Feminism, Interrupted: Disrupting Power by Lola Olufemi, where she writes:

“Creativity is at the heart of any new world we seek to build. Without the demands placed on our body by capital, by gender and by race − we could be freed up to read, write and to create… Every time we engage our creative faculties, we are going against a logic that places work and the nuclear family at the centre of our existence. Art is threatening because when produced under the right conditions, it cannot be controlled.”

I love this lucid reminder that artistic thinking and doing can be used as a tool to imagine or fight for something new. This is pertinent at a time where the Conservative government has systematically removed art and humanities from the UK’s education system − at all levels. When the Department for Education has told English schools not to use material from anti-capitalist groups. And when our Culture Secretary, Oliver Dowden, wrote a letter to publicly funded culture organisations, reminding (or threatening) them of HM Government’s position on contested heritage, stating they did not “support the removal of statues or other similar objects” and cultural organisations “should not be taking actions motivated by activism or politics… it is imperative that you continue to act impartially, in line with your publicly funded status, and not in a way that brings this into question.” In light of Black Lives Matter global uprisings in 2020 and toppled statues of slave owners, this is proof, as Olufemi puts it, that ‘art is threatening’.

I’m deeply invested in art as a means of speaking or coming into voice. This is what it has afforded me. And the suggestion that this can provoke change or invoke a public is powerful. 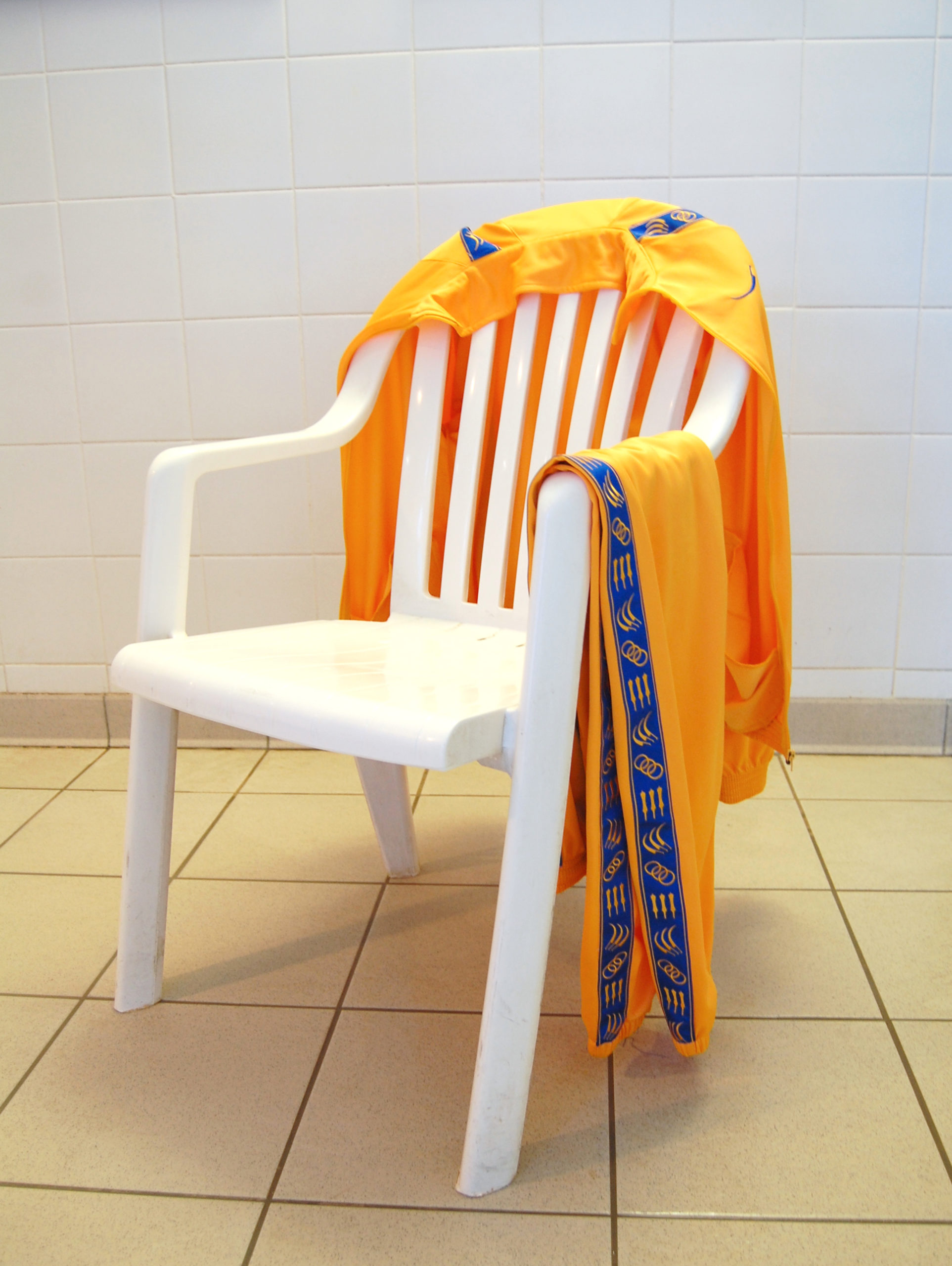