The sculpture and installations of Prem Sahib (born 1982 in London, lives and works in London) explore formal and autobiographical themes, fusing precisely objective minimal form with subjective sexually charged content. Sahib uses the language of minimalism but running through his spare, rigorously abstract works are visceral narratives that refer or relate to gender politics, sexual identity and queer culture, with some of his most recent immersive installations directly referencing the gay club scene. Sahib’s solo exhibitions include ICA London (2015), Kunstverein, Hamberg (2017) and Art Night London (2018), where his commission consisted of a walkthrough maze-like pavilion in Vauxhall Park in South London, based on the footprint of a one-bedroom new-build apartment.

The July 2010 issue of a-n Magazine featured a first person piece by Sahib about his collaboration with curators Theresa Liang and William West for the exhibition ‘Boyfriend Material’, in which he discussed the importance of peer support. In December 2016 Sahib’s exhibition at Grand Union was included in a News story about the best exhibitions of the year. 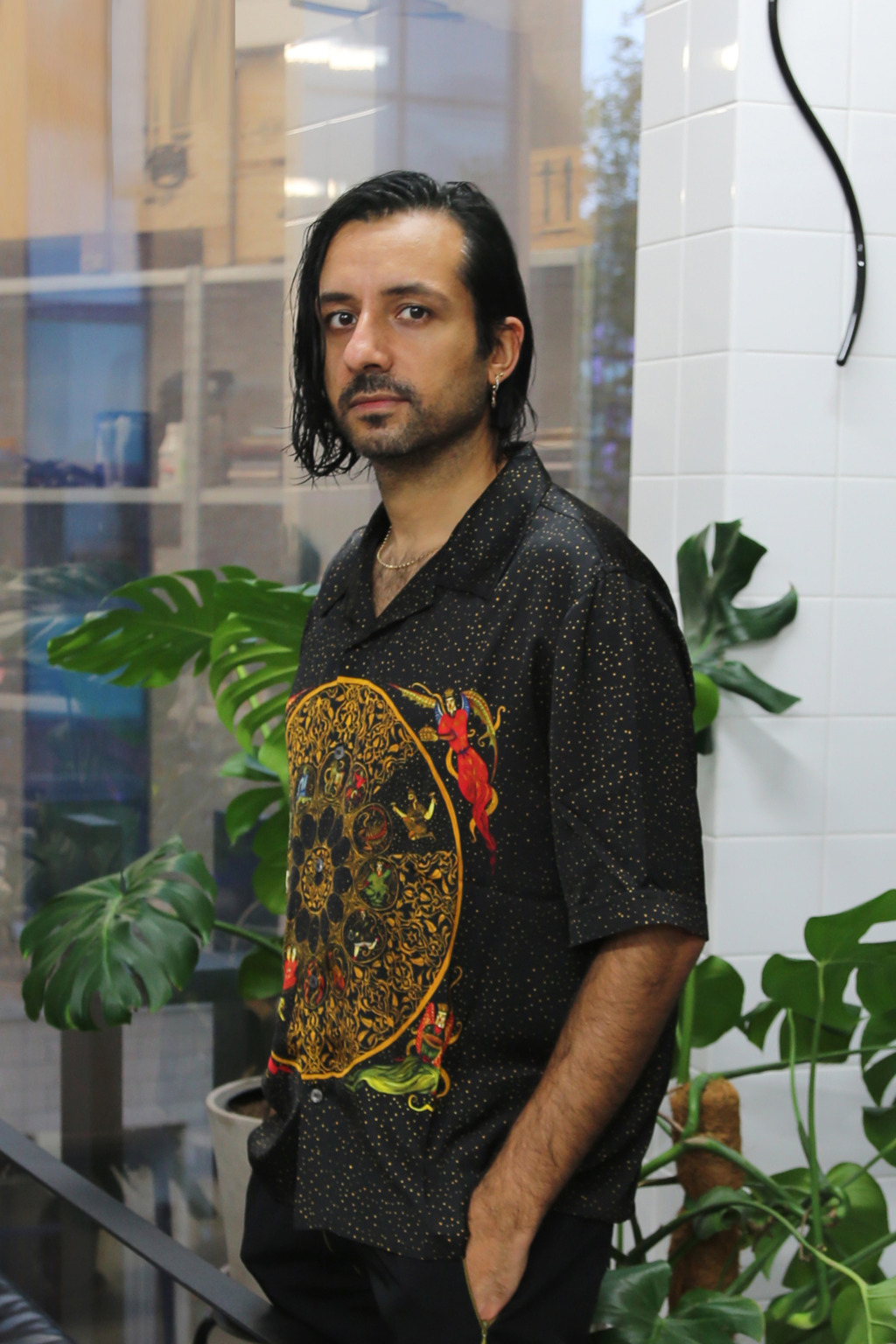 What have been the main changes you’ve experienced as an artist over the last 10 years?
Like a lot of artists I have experienced many changes in circumstances in the past decade. I have juggled jobs, struggled with money, had to move back home with my parents, and carried a great deal of stress and anxiety about the future. Although I have more stability today than I did ten years ago, it doesn’t rid me of concern with regards to the difficulties we continue to face as a community. Especially at a time when the arts sector is arguably experiencing some of the biggest changes of the last decade, with artists, teachers, gallery and museum staff being forced into further precarity.

Over the last ten years I have also been afforded many privileges, support and resources, and I want to acknowledge this in my response. Some of the main changes I’ve experienced include leaving art education, having a studio, being given opportunities to exhibit my work and entering a gallery system. 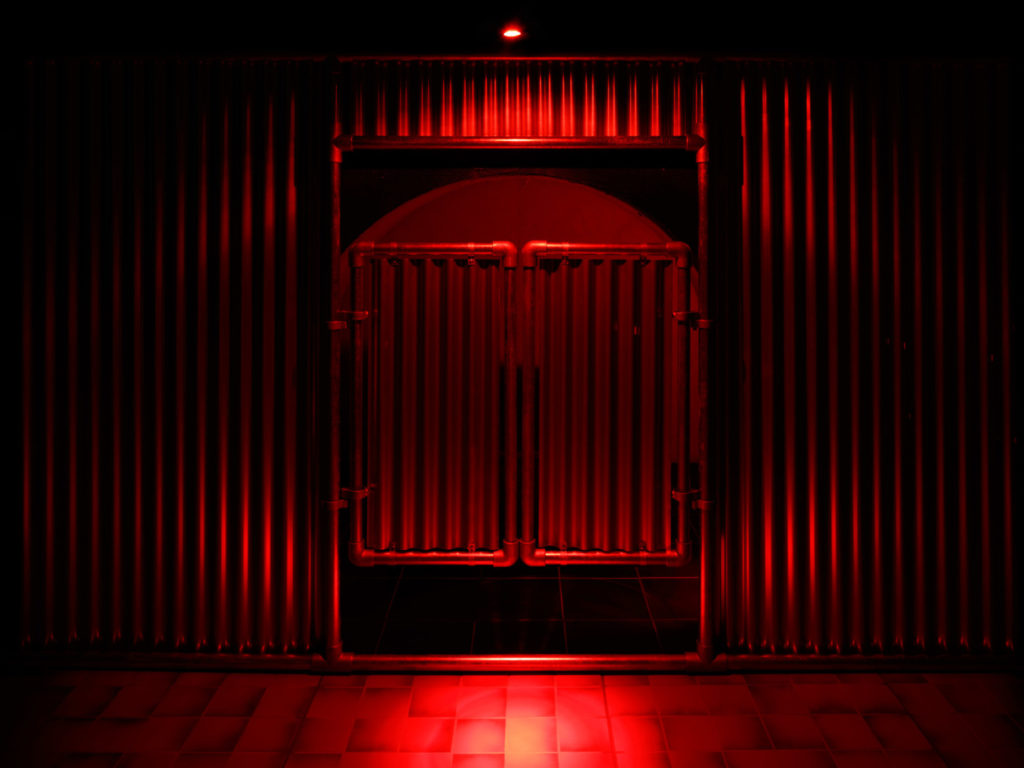 Throughout this time, I have learned more about the art world, and about inequality – of structural racism, of casual racism, of tokenism, of disparities between wealth, class and gender, of expectation, of compliance and of judgement. These experiences have naturally shaped the course of my work. I have always felt my work to be political, but in recent years I have felt more urgency in expressing this and more confident to voice the things that matter to me.

20 years into the 21st century, what is the role of art and the artist?
I think of making art as world building, and having the freedom to express things you don’t fully understand. As artists, I think we have to protect this freedom as much as possible. I believe there is power in refusal, which can shape the role of art. I think it’s important to examine our complicity in the structures, institutions and systems that do not centre our values and that are detrimental to others. As artists, I hope we can make work from a place that is about growth, learning and sharing our truths. 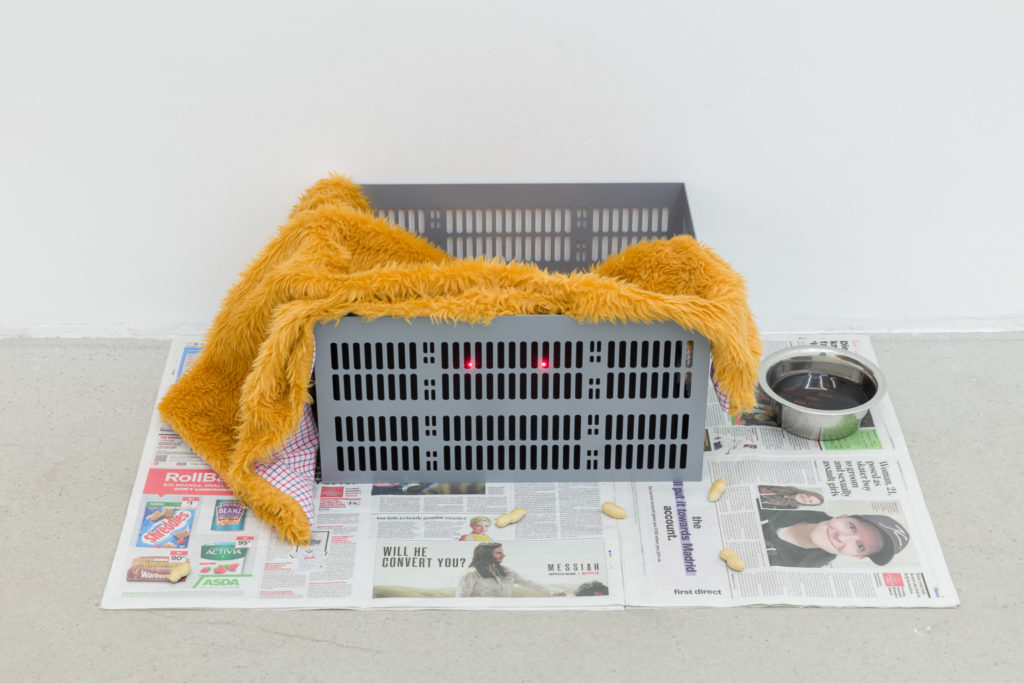 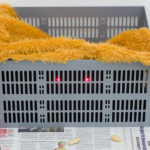