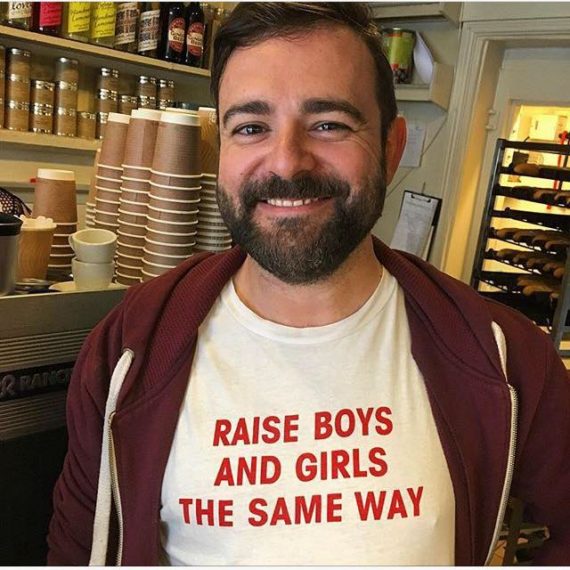 The opening module of my Fine Art MA is Critical Review, and we’ve done a number of exercises, building up from 100 to 1000 words. The second task was a 250 word review of Daniel Burden’s Beam Drop. I’m posting it here because it’s a great piece of work, and writing about it was a pleasure. The resulting text is far from rigorous, but nevertheless encouraged me to take a thought and run with it. The tight word count and short deadline meant that once I’d chosen my angle I had to stick to it.

I’ll be continuing to write 200-300 word reviews of single artworks in the weeks that I’m not writing for other purposes, it’s good brain exercise!

The I-beam, so called because its cross-section resembles an upper case I with two crossbars, is a structural steel girder that has so far been in use in the civil engineering industry for over 150 years. Chris Burden’s Beam Drop (1985) takes 100 of these I-beams and hoists them, by construction crane, to a height of 45 metres, before dropping them into a three metre-deep pit of wet concrete.

The footage is mesmerising – the beams appear to ease to the floor as though in slow-motion, defying everything we know about their size, weight, and presence. One by one, the girders plummet, eventually crowding the concrete square into which they fall. As twilight turns into night time, and the space between girders reaches a premium, steel grazes steel, and sparks fly.

The visual effect is remarkable – truly a new experience for all but a vanishingly small minority of viewers – and that alone is an achievement, but of course it is not without its referents. Beam Drop has been recreated in numerous locations since its first incarnation in New York, an event that took place sixteen years before that city became inextricably linked to the steel girder in the fallout of the devastating terror attacks of September 11, 2001.

I defy anyone to witness Beam Drop in the 21st Century and not be reminded of 9/11, and the controversy surrounding the claims of countless engineering experts, that such materials would not bend under the ferocity of an aviation-fuel fire. Indeed, as a sculptural work, Beam Drop’s formidable inclined cross-hatch is strikingly reminiscent of the handful of beams that remained standing in the aftermath of that event.