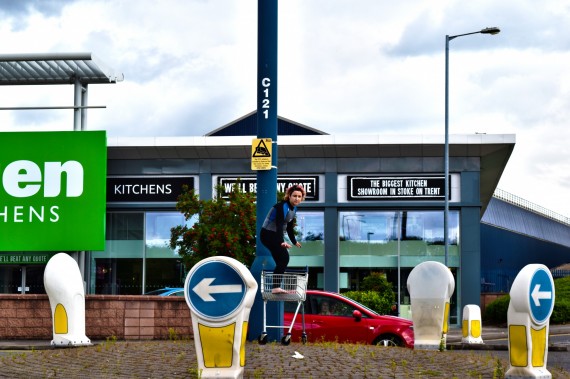 In response to the current divide over changes in the city, through regeneration program. I have collected many opinions towards these changes some positive, negative and unsure. Some being that heritage is being lost to newer projects. Truly i’m going to have to do further research but I do believe in working from a feeling or responding to a place. I have made many baby heads , I currently have found links in the making of the heads using moulds and the manufacturing processes that can be found in making ceramic ware. The moulds themselves are often plaster. The repetitions of baby heads resonates thoughts on Wedgwood Muesum and it’s factory. A Museum a place where the art can be seen not through just the elitist eye, a supposed place where art can be appreciated by the thousands/ millions over the years. Because the art that’s shown is priceless? supposedly. Wedgwood asks for a £7.50 entry fee, before your allowed access through the doors. The Art shown is magnificently rich, colours, textures and designs couldn’t be faulted. Original Wedgwood was made from the clay of the land, what you find now is a factory using clay from Dorset. A small pottery business now owned by Fishars a Finland company who sells pottery to the public at £50.00 a cup. I can only imagine homes parading these commodities through glass cabinets, purely on the stamp underneath the cup. The gift of such finery during hard times as The Depression has been wilted down to a commodity that sales depend on the name. Like a tombstone to a grave. When I walk through the ‘Wasteland’ I don’t see ruins I see another type of Wedgwood, a ruin waiting. I look at the repetition of baby heads made of different types of plaster from the finer type to the cheaper sold plaster and I see the same faces just with more cracks. Wedgwood’s gift was it’s orginality now it’s gift has been auctioned off for £7.50, including an insight into the factory £10.00 of which a small percentage feeds into a crying city.

In a town that seems to be in flux and going through regeneration, it can be difficult to see what is prescribed as beautiful and what is beautiful, and can the sad tragedy be that of both. I find this to be a constant struggle here. Beauty as we all know is subjective, such is art. However today I did a social experiment, maybe not so much experiment but an intervention. I asked a few people these questions. These question weren’t verbally asked, as I didn’t want to seem too direct. They were hand written, as I sometimes feel that text formulated via computer is too much of a statement in it’s self, the visualisation of text from a word document or computer is mainly seen in advertisement, books, gravestones in the sense of mechanics, names all of which seem to seal fate that is permanent, that type of factuality cannot be questioned in a way that can come easy to us, at times. Hand writing however has a human formality that I believe people can relate to in a ‘more’ honest way. It’s less distant. 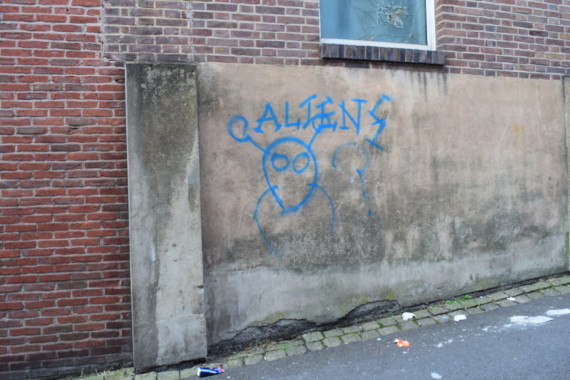 Above was made in-between the exchanges , a gentlemen asked that I should ask ‘what people believe in’ in relation to ‘Do you have any concerns?

One of many fantastic responses

How do you feel?

This response is one of the most beautiful responses I couldn’t of asked for. 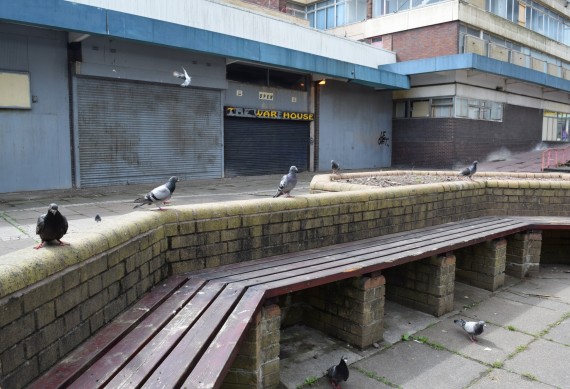 Hassall Street, is a street that has been deserted for one reason or another. The newspapers proclaim that the street was obtained for the new build of council housing, which now won’t be made due to cuts. Looking around where the streets meet I’d say its to prevent a detour against the capital. Hassall Street was conveniently placed  at the start of a hill by a medical centre if accessed to the road, the road prevents the need to go up the main roads where shops line the streets from there there is a ring road that circles the town. What do you do in a road that has been abandoned?

Today was kick started trying to refurbish a bath that I had seen in the ‘waste lands’ I’m not sure about this localised term ‘wasteland’ as it almost seals the fate of the land and the animals that live within it.  As if such a land has become ‘natural.’ The bath is for a scene in the the video where a person is seen under the water in a domestic setting but rises from it in the fly-tipped land. Like the dolls blacked out eyes the object will be used as a portal.  I tried to rejuvenate the bath a few days ago with a sealant dumped on the site, unused and sealed up. But the weather hasn’t been on my side recently and the haphazard enclosure, made from mental stands and a rug has not been proven good shelter. So we moved it to AirSpace to fix up, in hope it will be fit to be featured in its foreign setting.

I then visited a few abandoned houses, for any potential sites for locations in relation to video work or other type of works. Not naive to the idea that I might come across aspects that scare me or I find threatening. I observed the area  before entering. I witnessed one of the saddest things of my life , although the bottom scene seems relatively stomach-able in relation to trainspotting. In life and not behind a screen the scenes were disturbing. But I also believe that the scenes are relevant to a film that involves all aspects of what a ‘wasteland’ could be without hope. The footage in comparison to Day 3 is a stark contrast.

I spent today mostly doing some background research around Stoke-on-Trent and visited Fenton. I noticed the area became richer in the sense of currency and prestige towards the newly built Wedgwood Museum. The new build was impressive, the interior and curation of the work set the pieces in a contemporary setting, which wasn’t ignorant to the Artistry but highlighted the skilful decorative past works. I walked through the Museum area first and was appreciative of  Artworks. Astounded by the sheer craftsmanship.