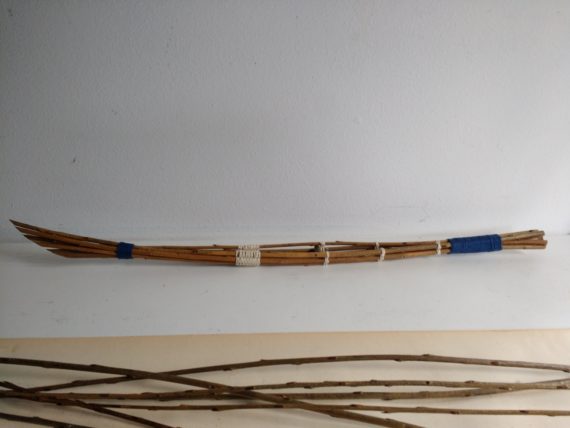 the last term on our course covered plaiting, none of us had realised just how much you can hate cutting up strips of bockingford paper into straight 1.5cm lengths but that is exactly how we started, so it could only get better.

using architecture as a starting point I wanted to develop this with form in mind rather than surface pattern.

As well as looking at buildings

I looked at an old favourite, the Bauhaus, and tried working their three basic forms the circle or sphere, a square and a triangle or pyramid.

each form was a challenge in different materials but I like trying to make something do a job it might not typically do so i made various experiments which I was pretty happy with.

the pyramid proved the most challenging form to create so I began weaving a flat mat in paper and then mesh and using origami to fold it into a pyramid, I tried two different folding methods.