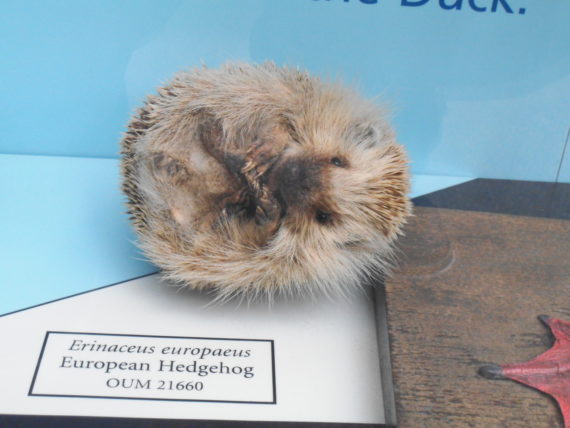 I decided to paint on a canvas size of 60″ x 45″ I wanted to work larger then i have done before but not to big that you wouldn’t be able to see all the different elements within the painting. So far I’ve only painted the base colours as i still don’t know where i’m going to place the animals yet, i did this in stages so i could let each different colour dry before i painted next to it.

You can see can see each section clearly, the only thing difference between this piece and the idea is that i haven’t painted the trees yet this is because i wanted to get some of the animals in place first as they could go behind the tress and also some animals will be in the trees.

I’m now about to start my final painting yet I’ve still got a few things to decide, mainly the size of it. I know I want to do a large painting but I’m not sure how big, I’m going to measure my studio space and talk to my tutors and hopefully we can come up with right size canvas size for me to paint on. I want to do a large painting because I want to prove to myself that I can go bigger with my work, I used to work small but for this particular piece I feel that if I did it small it would have the same look about it that I think a larger canvas size would have, I want people to look at it and take it all in and see each bit, I don’t think they would be able to do that if the painting was small.

From looking at the artist and my drawings i decided i wanted to progress from how i did my work before, in my previous project i only painted animals but this time i wanted to add scenery to my paintings which i had never done before but i wanted to do something different for my final project at university. because i had taken photos of animals from different parts of the world and i wanted to paint them all i decided to combine different sceneries in one painting to bring all the animals together. i drew out a few sketches of different ideas a chose two to paint to get a better idea of how the final painting would look.

The first idea i took photos of each stage i painted to show you the process i did, and i just took the one photo of the second idea as the process was the same. bare in mind that these paintings only have a base layer of paint and no detail has been added as  there are just there to give me and idea of how the scenery will look. in my final painting i will put the animals in blending them in making the painting look like a fantasy world.

When I first start a new project I start with doing a few drawings of my main subjects, in this case animals, as I wont yet know how the final outcome will look but the animals i draw i know ill have in my work, as I have picked them from the photographs I took from the museums I visited. I like to draw out the animals first because I prefer to work from my drawings then the photographs as my drawings give me more of an idea of the colours I need and how the animals will actually look within my painting.

These are two of my drawings I’ve done, and I’m still doing more drawings for all the animals I want in my final painting. I have done other drawings such as a beaver, hedgehogs, a parrot and an owl. The drawings do take some time to complete, mainly its because my hand starts to ache from holding the colouring pencils for a long time, but sometimes I feel like I’m going to ruin the drawing if I continue so I leave it, sometimes I will start another drawing then come back to the other and other times I will wait till I’ve finished the first drawing before starting another. The drawings themselves are artworks in their own right, each one is special and individual, even though they are just the start of the main painting i plan on doing and i do them to help with the final outcome, they can be seen as pieces of art themselves.

Henri Rousseau i have come to realise is a big inspiration for me, i have looked at his work for years now, back when i was doing my GCSE’s i used one of his paintings in my work as i like the way it was done, it was simple yet you can still tell which each element is, the painting i used was Surprised! Tiger in a Tropical Storm. I didn’t know the term naive art when i looked at Rousseau years ago but to me that didn’t matter, i don’t like work based on the term it is called, i like work because of how it appeals to me, and Henri Rousseau’s work appeals to me. While looking at him again years later i still like his work and now knowing how are works are similar with them both being naive i like it even more as i can relate to it better. I’m looking at him again not only because his work is naive but also because he uses animals in his work which is my biggest inspiration with art.