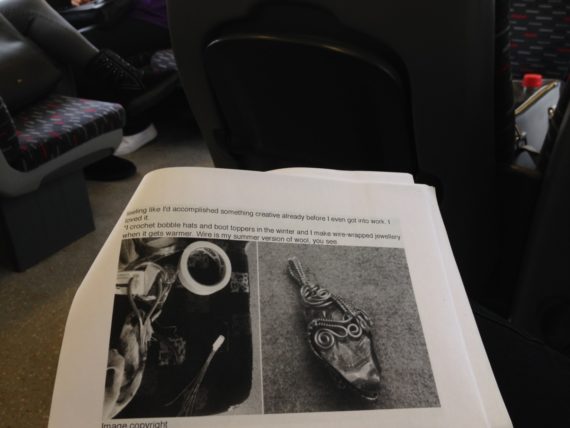 Having pulled together all my previous blog posts, and lots of other work that wasn’t complete enough to share up to now, I am now in a position to share a completed document encompassing all the work I undertook during this project. 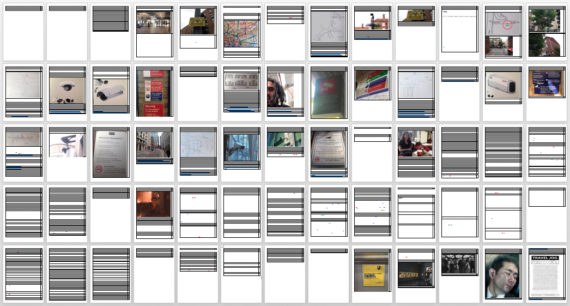 Please take a look at the whole thing here!

Very little labour performed this month, owing to my being away from London working on this. I’m back to work now though!

Expenses are highlighted with >, and presented as equivalent working hours. These costs are deducted from the working time target, as they constitute a decrease in the remaining grant value. 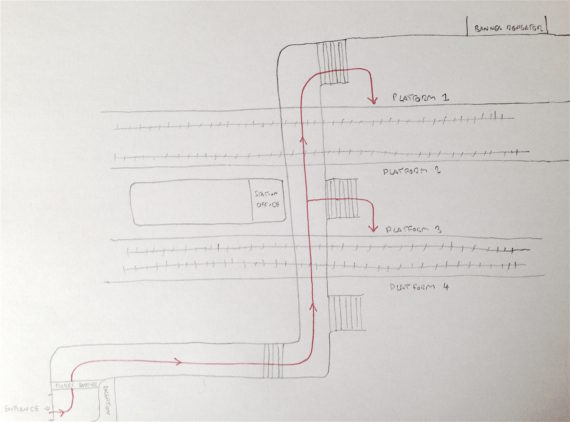 *NOTE: As previously noted, this project is not necessarily anti-surveillance, but rather an exercise in awareness. With this in mind, I have decided not to mark on a map the location of the cameras in either of the train stations I pass through, as is the policy of London Overground and National Rail. They are all easily observed in person.

CAMERAS WATCHED LIVE: Yes. Images are watched live in the station, both at the reception desk and in an office between platforms 2 and 3

*NOTE: Also in keeping with the wishes of TfL and National Rail I have refrained from taking photographs in the stations. Instead I have painted, from memory, each of the models of camera I encountered.

NUMBER OF TYPES OF CAMERA OBSERVED: 2 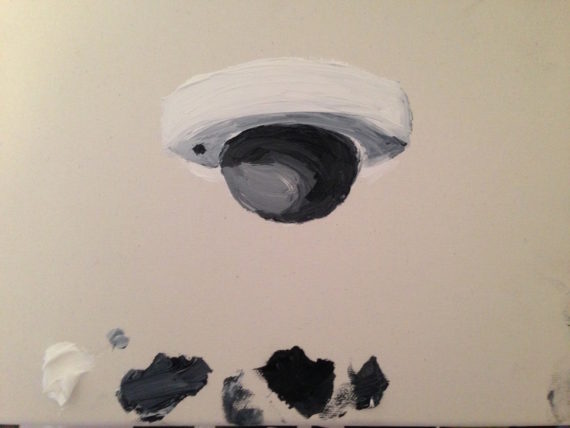 Work in day and night conditions

Up to 3x remote zoom

CAMERA TYPE TWO: I was unable to positively identify the second type, as the cameras are obscured by camera housings and I was unable to locate an information about the CCTV contract online. It is likely they contain Verint S5120 IP Box Cameras, given the use of other Verint cameras in the station, but I cannot be sure.

CAMERA HOUSING TYPE: However I was able to identify the camera housing itself, it is Dedicated Macros (Dennard) 503. This housing is designed to accommodate a wide range of cameras, so this positive identification is still impossible, but is does offer some parameters for the camera’s size. 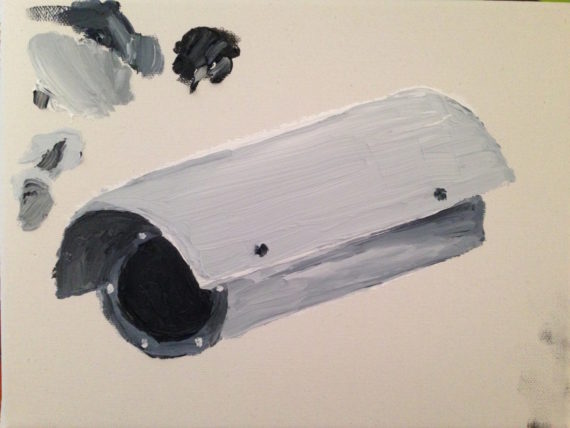 These camera houses are weatherproof for two years and are internally heated.

The usable internal length is 260mm and height 84mm

They are designed to facilitate a pan of +/- 90 degrees. 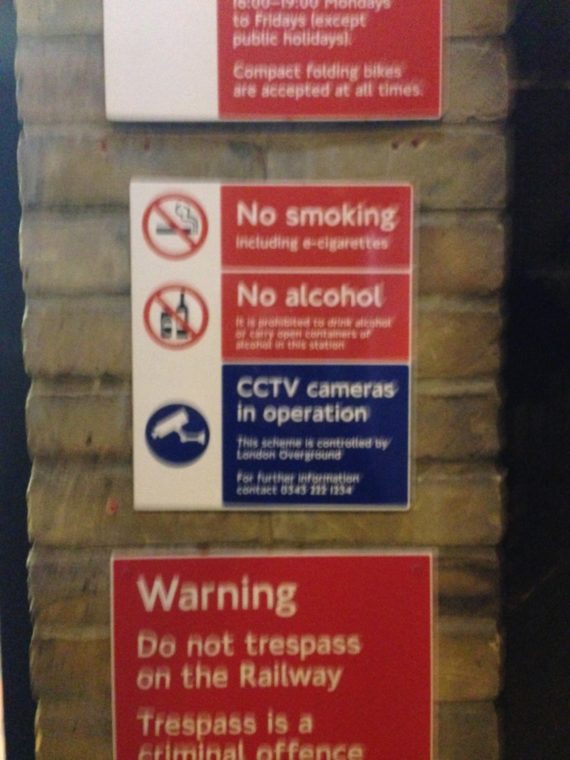 CCTV OPERATING SYSTEM: The operating system is maintained (and was installed) by an English company called CIS Services.

ENCOUNTERED CCTV NUMBERS: Cameras are not individually numbered. The first 7 cameras encountered are the dome cameras and the following ones are the cameras in the Dedicated Micros housing.

OTHER POINTS OF INTEREST:

Burglar security in the station is provided by an English company called Tindall Security.