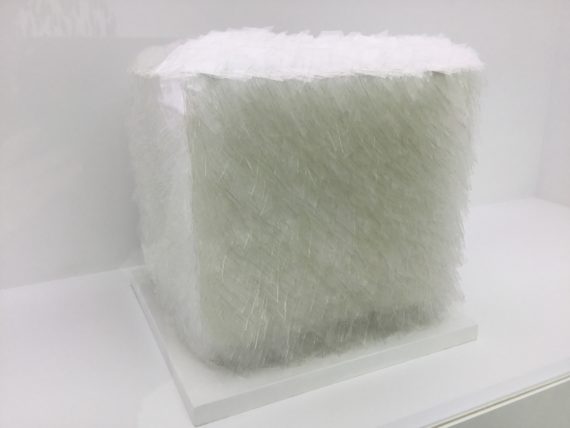 A surprise fascination for me was with these early 18th and 19th Century beaded pieces.

I thought they were beautiful in their small scale extreme detail. I imagine that the beads would have been made using the flame.

I also made a visit to the Rockwell Museum https://rockwellmuseum.org/

and saw some exquisite beaded objects made by Native American Indians. The European’s colonial project caused massive cultural changes. As glass beads became available through trade, these replaced traditional quill and shell work. Haudenosaunee ornamental pin cushions and whimsies became very fashionable and sought after by Anglo Americans during the last quarter of the 19th Century.

I'm an artist based in London. I love working with glass.