In August I had my last mentoring session with Rory Pilgrim, which along with a discussion day for moving image was funded by an A-N Artist Bursary.

This is what happened next.

I moved to Glasgow to start an MLitt in Fine Art Practice at Glasgow School of Art. I took with me Rory’s advice to experiment and enjoy the time without feeling pressured. I began the course in September with no particular direction and found that I am now making work that looks and feels different to what I have previously been making.

Yet at the same time as making new work I kept editing a film and remaking an object that had been the focus of the conversations I had had during my mentoring sessions. This time I felt I was applying direction to them, which had been lacking when I first spoke about them during the mentorship.

I started drawing again and realised that not everything I make has to have a reason. I now like making things as a way of thinking and playing around with ideas. I don’t feel the pressure so much in making. This is Rory’s influence from chatting in our mentoring sessions and also from looking around his studio. It’s great seeing other studios. It reminds me that they’re fun places.

I stopped wanting to always film other people. During the moving image discussion day I felt the full responsibility of filming other people and relaying narratives that then made me question how I was using people in my work. I will film other people again, but I need to be more considered in it than in previous projects.

I am keen to run more artist film screenings. In the evening of the moving image discussion day I showed artist films and loved having people drop in to watch films that they had never seen before.

2018 is about to end and 2019 is full of possibilities good and bad. I feel more confident and better equipped than I did a year ago thanks to Rory and the moving image discussion day participants. None of which could have been possible without  A-N. Thank you! 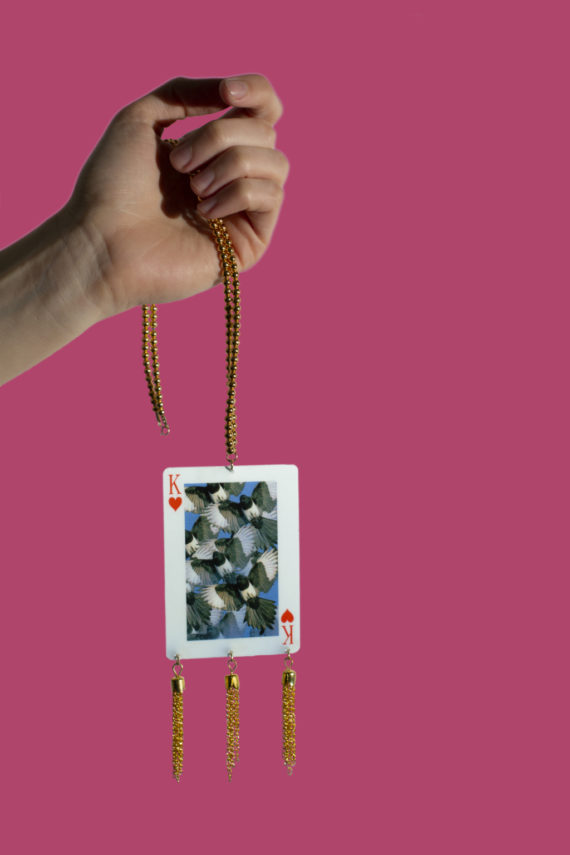