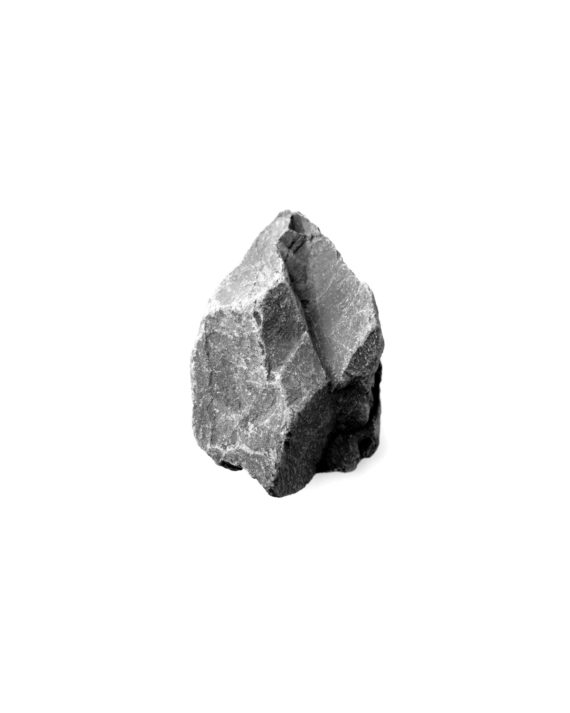 In 2015 I worked on a series of prints and 3 dimensional drawings which were based on a single rock. I took casts from the rock using latex to create a series of plaster replicas which I could work directly into enabling me to explore its form and take the facets, cracks and surfaces apart in isolation. This was part of an ongoing project called Landscape | Object which was part of the group show ‘Avidity‘ at the Penwith Gallery, St Ives, Cornwall in November 2015.

I have decided to use this way of working again to explore the form and structure of my road holes. I want to be able to see more of the hole than I can by simply observing it in situ, and then deconstruct it, isolating its crevices and contents, and reconstructing them to create relief printing plates.

I’ve been taking clay casts from road holes to allow me to take them back to the studio and develop into printing plates. The clay takes an exact impression of the hole including what is inside it. My next steps are to experiment with converting these clay casts into 3d prints.

My next step will be to start planning how to use these technologies to create printing plates that won’t shatter under pressure, and how to condense actual depths of the subject into a maximum of 1.5mm to pass through the press safely.

The first part of this project is to start experimenting with analogue printmaking techniques and build up my skills and confidence at the press.

I’ve spent the summer trying a number of techniques including etching and aquatint and exploring the possibilities of transfer printing by taking textures directly from particular surfaces and applying them to a zinc plate.

I’m producing a series of prints exploring the topography of potholes and road surface cracks, building on my research focussed on landscape surfaces and the relationship between the micro & macroscopic characteristics.

Using my last set of prints as a departure point ‘Landscape | Object’, I’ve been working on two zinc plates and creating different levels and surfaces to create a 3 dimensional image within a 2 dimensional plane. I will be using blind emboss as well as inked plates as part of this technique.