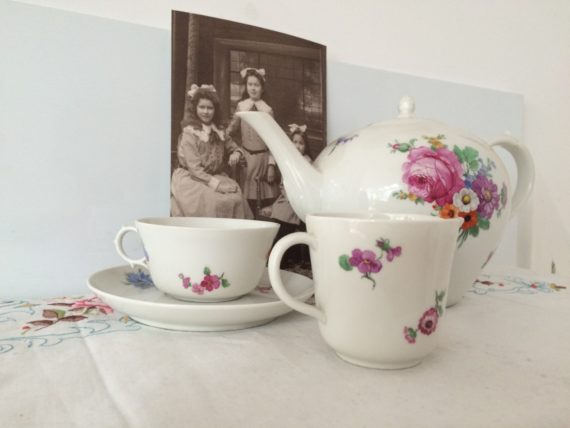 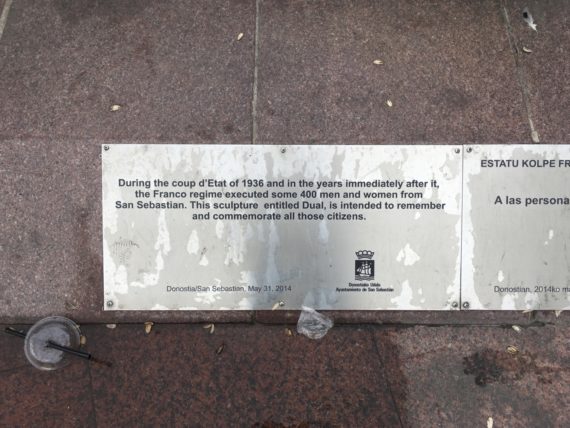 In many ways this project has proved not to be what I expected – a simple matter of making a three minute film about a tea set. Project work is often complex. This project carries the weight of a significant history.

We are interested in Felicia Browne’s tea set due to her extraordinary and indeed unique commitment to antifascism, which led to her death in Spain in 1936.

Hers was a history which became entangled in the earliest moments of what would become the Spanish Civil War.

I was recently in San Sebastian (Donostia in Basque) and was moved to find a stunning memorial to the 400 citizens of San Sebastian executed by the Franco regime.  As I absorbed the symbolism of this (in my view) perfectly crafted memorial I understood how important it is to get my film absolutely right. I experienced something of an epiphany. The extraordinary sensitivity to the subject shown in the memorial is something I need to aspire to. 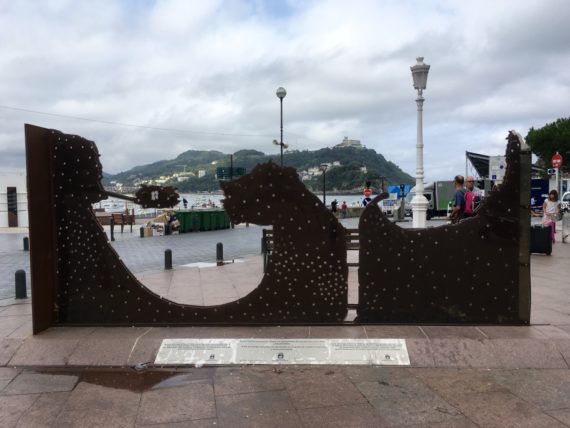 My filmmaker, Simon Haynes, and I have been on something of a journey too. It’s taking longer and is going deeper than I expected – it’s more challenging too.

I think it will be a better film for all the delay and hesitation. Just before my trip to Spain we agreed that we have a first draft film but that to be truly happy with what we produce we need to retake the majority of our shots in perfectly controlled conditions.

Come October we will be sealing off my Kitchen to made a studio to film the shots we need to make this film as good as it should be for Felicia’s sake.

I’m so grateful for the opportunity to raise my game in this way. Self-led project design has allowed for all the flexibility I’ve needed to get this job done and to do it right.