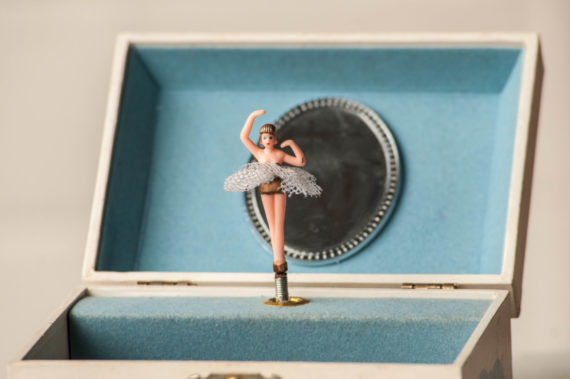 I’m filled with a mixture of excitement and apprehension; I’ve never done anything like this before and I don’t really know what to expect.

It’s all a bit precarious at this stage, but Henri and I came up with a vague plan of what might be included in the film last time we met. Henri’s task for this past couple of weeks was to put together a rough version of what we discussed. I’ll see it tomorrow for the first time – that excitement combined with apprehension rears its head again!

On top of everything else, we also have a time limit imposed upon us by a-n Artist Company (who, as part of offering me a professional development bursary) have provided the funding to realise this short film. I keep reminding myself to go with the flow and to make a conscious effort to enjoy the process of creating the film, rather than fretting about the end product. All easier said than done, of course, but I’m making a big effort.

We’ve put aside three hours tomorrow, to sit together and go through the tape and then talk through any necessary amendments. I’m sure there will be some – it’s all par for the course, I’ve realised and I have to say that I find the open- endedness and flexibility quite refreshing, albeit slightly nerve-wracking.  And, not for the first time, I feel lucky to be working alongside an experienced film maker who appears to be totally unphased by any chopping and changing of ideas. This is extremely reassuring in a situation in which I’ve often felt quite a bit outside of my comfort zone – and truly, at this point, with no real vision of how the final film will look.

My task in the meantime, has been to listen (and re-listen) to the recording of an interview with an ex-ballet dancer which Henri and I taped right at the start of the project. I’ve had this person, Ama, in mind from the very start of thinking about the making of this film, following the fascinating conversations I had with her some years ago, when I first showed my ‘I Wish’ work in an open studio event. Henri and I now have an interesting, first hand account of what life in ballet school was really like for a child growing up in the 1950/60s and Ama’s narrative has helped us start to form some sort of structure for the foundation of the film. Like everything else, though, it will be fascinating to see what makes it into the final version of the film.

I will of course, be reporting back on how everything evolves in due course. Meantime, I look forward to seeing what tomorrow brings …