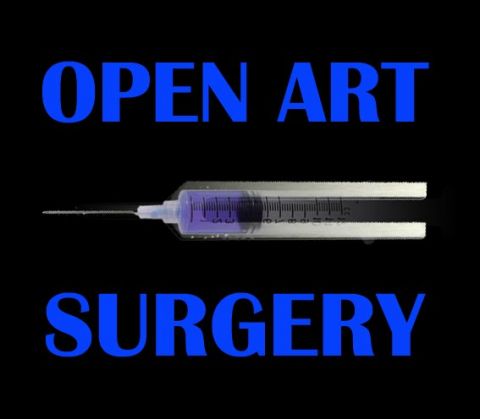 Given the increasing numbers of academically qualified artists, some educated even to PhD level (there now exist Doctors of Art), I have wondered, for a number of years, about the concept of an Art Surgery modelled around the idea of a Medical Doctor’s Surgery. Two other artists and I (Dr. Jon Gilhooly and Huw Bartlett) are taking the idea forward. Open Art Surgery will form part of Brighton Fringe 2010.

Undercover recording of the emergency meeting for patient named ‘Plate’: