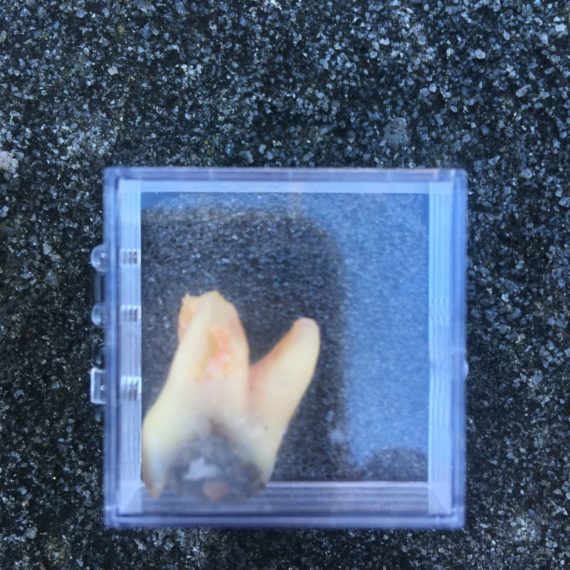 ” Men who act, to the extent that they feel themselves to be the masters of their own futures, will forever be tempted to make themselves masters of the past too.” Hannah Arendt, We Refugees

Refusal is the point of origin of any politics of transformation.

Refusal of status by the powerful.

The refusal of privilege.

“I must confess that over the past few years I have been gravely disappointed with the white moderate. I have almost reached the regrettable conclusion that the Negro’s great stumbling block in his stride toward freedom is not the White Citizen’s Counciler or the Ku Klux Klanner, but the white moderate, who is more devoted to “order” than to justice; who prefers a negative peace which is the absence of tension to a positive peace which is the presence of justice; who constantly says: “I agree with you in the goal you seek, but I cannot agree with your methods of direct action”; who paternalistically believes he can set the timetable for another man’s freedom; who lives by a mythical concept of time and who constantly advises the Negro to wait for a “more convenient season.” Shallow understanding from people of good will is more frustrating than absolute misunderstanding from people of ill will. Lukewarm acceptance is much more bewildering than outright rejection.” “Letter from a Birmingham Jail [King, Jr.]” https://www.africa.upenn.edu/Articles_Gen/Letter_Birmingham.html

Racial tensions are at breaking point. We have the power now. How do we harness it.

I was given the first Art Forum Ive ever owned. It’s heavy. Rather than talk about that particular cover,  Elizabeth Catlett’s Black Unity (1968), the exhibition*, the magazine exchange/gift just prompted prolonged conversation, amongst the three men whose company I was keeping in the gallery, about Knight Landesman.

“..what has been increasing is the capital invested in – and extracted from “culture.” Here is where the avant-garde still p[lays a role in both art and life – and it tends to be a problematic one, with artists split between “artistic” and “activist” practice, knowing the more they insist on their autonomy, the more they collude with their own instrumentalistaion.” Thomas Elsaesser on Sven Lütticken’s ‘Cultural Revolution'”, FREE ENTERPRISE, in Artforum, Nov 2017 p87

“Real empathy is also the labour of comprehension: mind-work, not gut-work alone.” Alyssa K. Loh on virtual reality and empathy, I FEEL YOU, in Artforum, Nov 2017 p210

*”…the shows were effectively segregated from each other [“the Place is Here” and “Soul of a Nation” Nottingham Cont.,  and SLG, and Tate respectively]. There was a missed opportunity to create a platform for conversation between black artists in the US and the UK. Such a dialogue might have productively investigated the interrelated civil rights movements that impacted and revolutionised art making practices, alliances, and pedagogy, while tapping into the urgency that many artists feel today when faced with racism, xenophobia, and nationalism flourishing globally.” Cheryl Finley on “Soul of a Nation: Art in the Age of Black Power” INDEPENDENT MEANS, in Artforum, Nov 2017 p229

Jade is the recipient of the Stuart Hall Foundation Scholarship which supports her PhD (via MPhil) at IBAR, UCLan, (Race and Representation in Northern Britain in the context of the Black Atlantic: A Creative Practice Project) and the development of her work from her black diasporic perspective in the North of England. Jade Montserrat works at an intersection of art and activism through performance, drawing, painting, film, installation, sculpture, print and text. The artist interrogates these mediums with the aim to expose gaps in our visual and linguistic habits.