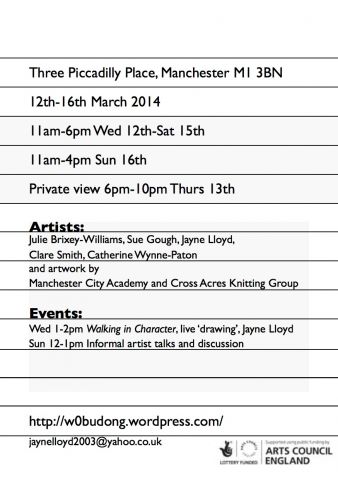 This blog is a kind of glossary of practice, not necessarily in alphabetical order.

A is also for Accident and Associations.

Thanks to Facebook, I was directed to Amy Tan’s TED talk http://www.ted.com/talks/amy_tan_on_creativity.html, in which, she talked, among other things about accidents, synchronicity, random chance and how greater awareness of the universe and artists’ inability to repress associations leads to more accidents and associations (very roughly paraphrased).

So, talking of accidents there have been at least 2 in 2 days this week.

First, after trawling through the belfast/butler sinks on offer on e-bay and gum tree I dropped my dog off with a friend for the day and asked in passing if she knew anyone who had one, to which she said “I’ve got one, in the garden… I was going to put it on e-bay”. The hurry for it was because after months of inactivity the plumber was suddenly turning up and I hadn’t managed to source a sink.

Second, I went to a really interesting symposium on artists film and video – White Cube/Dark Cube – at the Sidney Cooper Gallery and met an artist called Mary Stark from Mnamchester http://www.marystark.co.uk/Art/Home.html, who has shown work in the same space I am showing in in the city next month and between the same two pillars in the space. Not only that she is interested too in thread/textiles.

My work with Joanna Jones at Dover Arts Development (DAD) http://www.dadonline.eu is, at heart, a collaborative practice where DAD is, as Joanna always says, an artwork, with shifting energies, forms that take shape, evolve, change, crystallise in an event or production and then dissolve and re-form.

Through collaboration I have gained friendship, benefited from invaluable professional, as well as personal, advice and support, met other people and gained new friends and learnt so much about myself. I really believe that it is through the other that we discover the self. 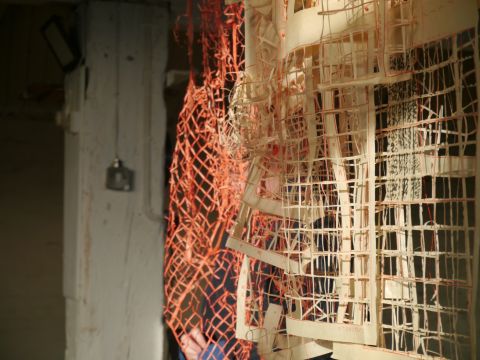 for books. I’ve just made some single sheet books and submitted them to RiTUAL at 110 CHURCH gallery in Philadelphia.

I posted them rather late so am hoping they arrive before the show starts.

They are the first books I’ve ever made, apart from some illustrated stories when I was probably about 8! I’m definitely going to make more. 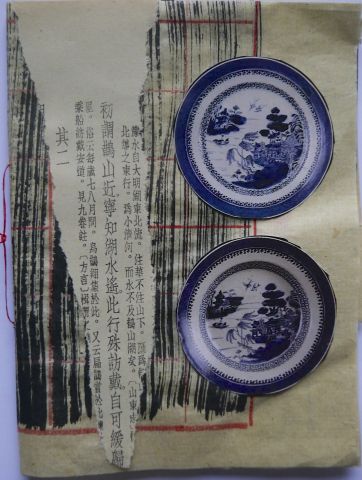 for Time, lack of, due to day job or other reasons 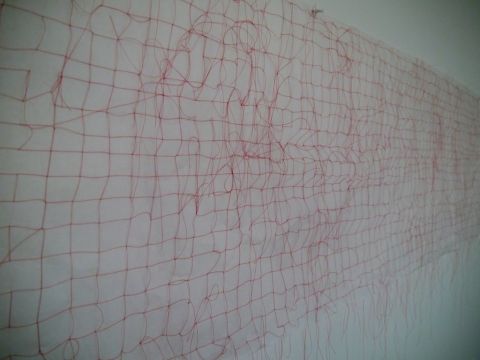 In a really interesting essay, Anna C. Cline states that “Exhibitions are essentially spaces of experience.”

They are also a space for experimenting, a way to connect with the audience, a validation of what you live and work for. There is also a social aspect to the exhibition quite separate from the conviviality of the private view which is about working with others, be that fellow artists, the curator, technicians…

For me, pieces in the studio are transformed into works through the process of being exhibited. And what could be more exciting than being invited to show?

I am thrilled by Jayne Lloyd’s invitation to take part in an exhibition early next year in Manchester, which “will include works that are influenced by the actions, traces and aesthetics of handwriting or its ephemera – the lines and grids that guide it. All the invited artists are native English speakers but all to differing extents have taken influences from Chnese script.” 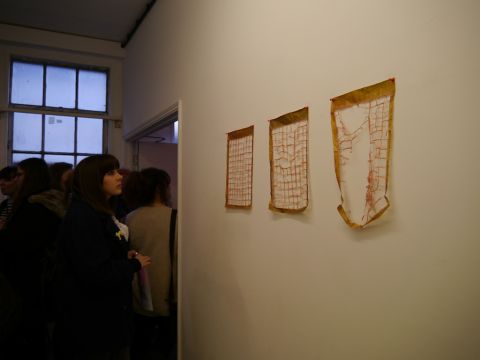