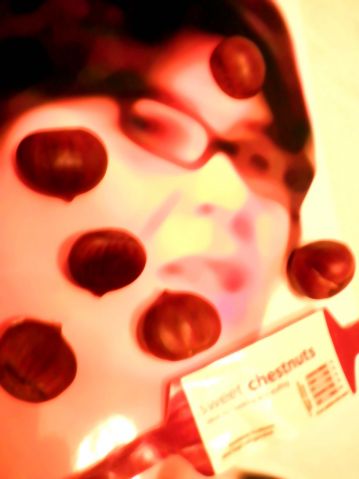 On this day the thinness of the barriers between this world and others is at it’s thinnest. The burning hopefully helps things through and shares the love somehow. A positive act.

I burnt a picture of Claire along with my loved ones – an intermingle of feelings given up to air and ash. The ash I’ll use mixed in with compost to grow something good.

The Hot Chestnut man has a wife and two children to keep as well as his good reputation – being jailed at this stage even if for only a night – over some other folks burning their book of choice, for whatever reason, on his warming brazier would seem altogether just too stupid.

A change of plan.

Claire Fox and others have stated that the burning of any book is wrong at any time… This illustrates the extent to which books have become fetishised by certain groups. Books in general are perhaps being worshipped by some as material objects beyond their content or cultural worth.

Stewart Home wonders, as we converse on Facebook, what these book fetishists make of him shredding his own books in public. Here’s a video of his Shoreditch Shredding Machine Massacre:

Roasting Chestnuts around the world.

Paul – I was once at a jumble sale in Brighton and picked up a book which showed the uninitiated 101 and one ways in which to murder another human being silently and with ease…..I threw it in the nearest bin after ripping it in half…..

He chooses the books and outs himself on line……… it would not be hard to imagine what he would burn….but my point tp Claire with the long title is that context is everything….in all its varieties and depths. 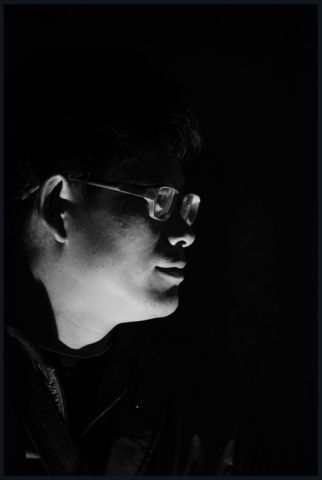