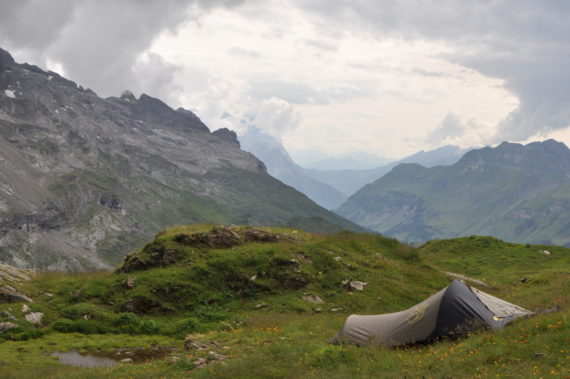 They had a party the night I left. Zurich looked like one of its own bejeweled window displays, all splashes of colour and glitz. It wasn’t purely in celebration of my departure though. August 1st is Switzerland’s National Day, and one of the few days of the year fireworks are permissible for use across the country, so they let them off with gusto into the sunset of my EasyJet flight to commemorate the signing of a document in 1291 that forms the foundation of what has since become the Confoederatio Helvetica, the Latin form of Helvetic Confederation, the CH of which has become the modern day data code for Swiss based websites and the abbreviated denomination of the currency CHF.

Quite why I was flying out on the national day of celebration was more an outcome of some wonky planning on my part. The unexpected nature of the trip and having to squeeze it into a busy calendar meant that I found myself in Switzerland for the second half of July, a decidedly poor choice for someone looking to explore the Swiss arts scene as most of them are apparently on holiday at that time of year.
My flight was late, Britain was sweaty when I left and the midnight cool of Zurich was a welcome relief but also a falsehood for the central European heat that would preoccupy the coming days. I had managed to arrange a meeting with a notable Zurich based gallery for the next day, so, with little sleep, little food since Gatwick and having spanked £50 on a three day travel card for the city I set off to the Lowenbraü building in Zuriwest to look at the Jenny Holzer show and then have a meeting about an idea…

An idea that was given formal opportunity to bloom due to this travel bursary, though it is currently still gestating: the logical expansion of some of the ideas within my PhD (available here: http://ualresearchonline.arts.ac.uk/9634/), into a much larger project currently entitled The Plan of St. Gall and very much still a plan, a proposition for the future.