The aims of my proposed activity were to: carry out research into the practicalities of setting up a low cost radio station; evaluate to pros and cons of broadcasting online and via a radio frequency; learn how to use professional audio editing software; learn how to use professional radio streaming software and test out my idea for a dedicated arts radio station broadcasting from the West Midlands.

Below is a review of the sequence of activities I undertook:

The project began in May 2018 with desk based research into online radio webcasting and over the airwaves radio broadcasting. I looked at the legal and practical considerations of both options.

In June I set up a series of conversations with experts in the filed and talked to them about my idea to set up an arts radio station based in Birmingham from which all the content would be made by artists, composers, musicians and writers. Each conversation was invaluable and helped me to shape my thinking in terms of creating a conceptual framework for the station and guided me through some of the practicalities of testing out my idea. One of the drivers for the conversations was ‘Should I use the FM broadcasting or an online platform for my the pilot?’

My first conversation was with Siobhan Stevenson who is an independent Radio producer and academic who has recently submitting her Phd ‘Discourses of Community Radio: Social Gain Policies in Practice’. I have known Siobhan for many years so was able to have a very relaxed and open chat. She was very supportive of the idea behind the project and much of our conversations were about the practicalities of setting up the pilot and she offered suggestions about how it could be sustained in the long term. One of Siobhan’s suggestions was to adopt a subscription model in which there would be a general programme of broadcasting that would be ‘free to all’ accompanied by services that people would pay to get access to. The other area we talked about in great length was the feasibility for broadcasting over the airways using either an fm or DAB signal. She signposted me to further information to research temporary licences and the new opportunities that were in the pipeline for using DAB multiplexes.

My next meeting was with Tim Wall (Professor of Radio and Popular Music Studies BCU). He was on Sabbatical from his university but gave me his time and we had a convivial chat over lunch in the sunshine. Our conversation revolved around the questions of ‘What is Radio?’ and ‘Why is radio relevant in the 21st Century?’. I always have a very lively and challenging conversation with Tim and this was no exception. Like Siobhan he was very supportive of the idea to create a dedicated arts radio station in Birmingham and he thought that I should take the opportunity to experiment with the format.

As part of the bursary I travelled to the South West on a 3 day visit which included meeting with the Director of Exeter Phoenix Arts Centre Patrick Cunningham who set up Phonic FM and spending a couple of days in Totnes with the Artistic Director of Sound Art Radio  Lucinda Guy. 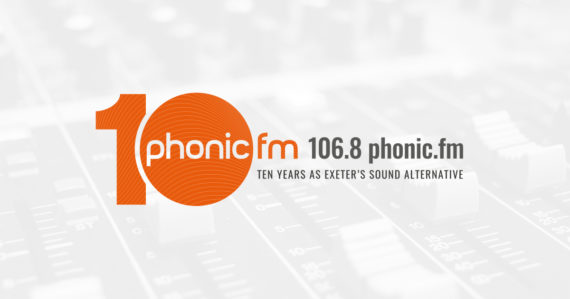 Through the conversation with Patrick he talked about how Phonic FM evolved from a radio station set up in 2003 to support Exeter’s annual Vibraphonic Festival which ran for one month each year. In 2007, Exeter Community Radio (which broadcasts under the name of Phonic FM) was set up to bid for a full time licence from Ofcom which was granted in late Autumn of that year. Their output is largely music, both live and recorded, focusing on those tunes and genres you won’t often hear on mainstream radio. They support the arts (in the widest sense) in and around Exeter, publicise events and encourage innovation and participation.  It is a volunteer run organisation and Patrick talked about the reality behind the need for all the volunteers to be well trained and feel responsible for the upkeep of the station. As well as talking about the day to day operations we also looked around the station and talked about equipment that would be needed. What I took away from this conversation was the scale of undertaking the setting up of a fully operational community radio station. 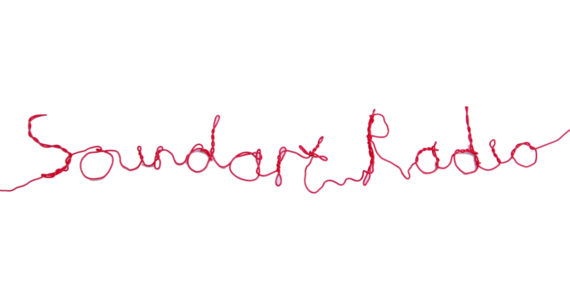 After Exeter I drove to Totnes and spent time with Lucinda Guy. Sound Art Radio is set in the grounds of Dartington Hall.  The station is run by volunteers, supported by a board of directors. It began as an experimental student radio station at Dartington College of Arts and in 2009 became the community (and still experimental) radio station for Dartington and Totnes, regulated by Ofcam. The visit to Sound Art Radio was key to my research as it gave me an in-depth insight into running a station. As with my conversation with Patrick we talked about the work involved in supporting a community/artist-led radio venture. Also like Phonic FM the station began with a pilot project from which the station became fully realised over a number of years. One of the key aspects we looked at together was the pilot that I would undertake and we both came to the conclusion that it would need to be an online service. Lucinda gave me some practical advice on what I would need and offered to support me through the process. She recommended that I attend the Community Media Association annual conference in September which I duly did. Lucinda in the Chair of the CMA and we were able to catch up again at the conference and she introduced me to some of the key people currently working in community radio which was a great way to expand my network in this new field.

My final visit was to meet with Peter Lanceley at Resonance FM, the UK’s leading community broadcast platform, operating two radio stations across FM and DAB Digital Radio in Central London and Brighton. 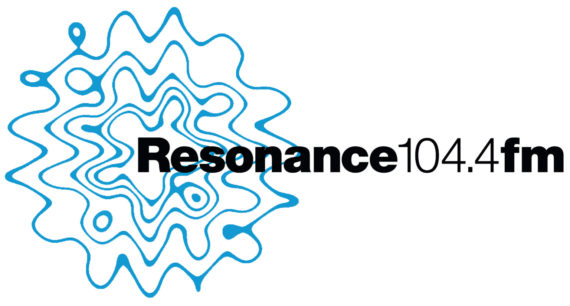 Peter is responsible for editorial, web and technical development, fundraising and programme management. Resonance has always been a touchstone for my idea to set up a station in Birmingham and Peter was incredibly supportive of the idea and even went on to suggest that we may be able to exchange programming. We looked at the technical set up and again Peter recommended going down the online route for the pilot.

Now that I had a clear idea that the pilot would be an online station I set about researching the various platforms and set up 1-2-1 training sessions with sound engineer Bridge Williams who helped set up systems for Brum Radio.

The pilot was called Transmission and was launched at an event on 7 December as part of Digbeth First Friday and programmes ran from 5pm every day until 21 December.

The programmes were made by 24 artists, musicians, composers and writers and ranged from broadcasting new sound works, newly released works, mixtapes, podcasts and a daily feature of film reviews and documentaries. Full information on www.radiotransmission.co.uk 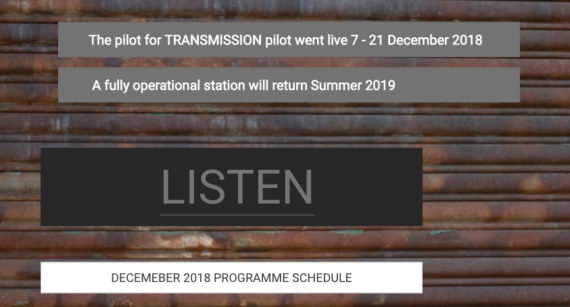 The listening audiences were predominantly from the UK stretching from Scotland to Brighton and we had international listeners from Brazil, Germany, France, Korea, USA, Belgium and Netherlands. So all very exciting.

I’m now in the process of evaluating the pilot and I plan to begin fundraising to set up a fully operational station launching Summer 2019.