In her final year at Chelsea College of Arts, Asak Ujita has been working on a film featuring footage of Ama divers from Japan – women who make a living from freediving for seaweed, seafood or pearls. Ama are slowly disappearing because few younger women take up the job and climate change means the abundance of the seabed has dwindled. The footage of the Ama will be montaged with footage from the Deepwater Horizon oil spill that contaminated the Gulf of Mexico in 2010. 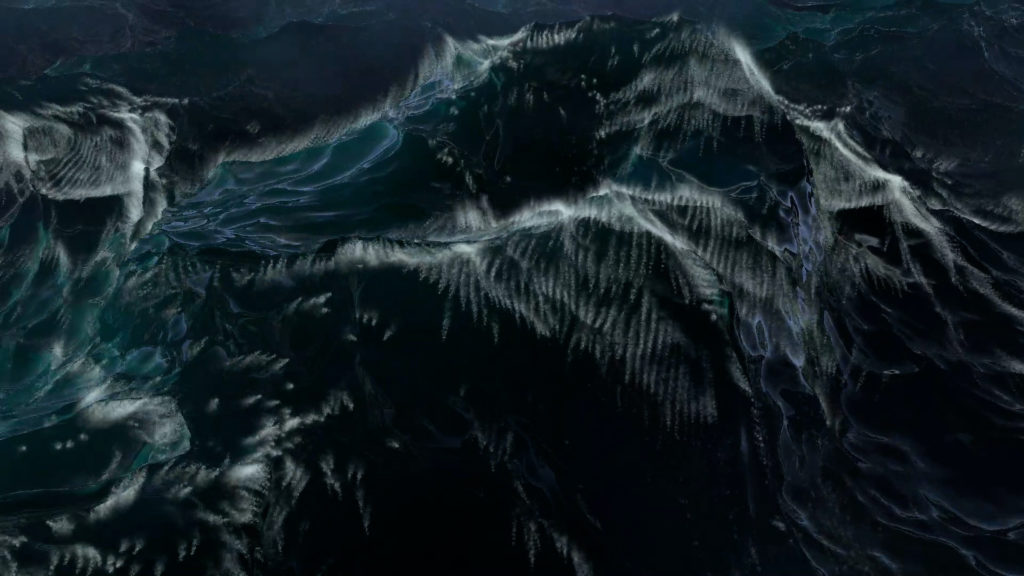 Ujita was researching both individually and noticed subtle parallels. The Deepwater Horizon disaster happened as a result of our reliance on excavating oil from underneath the seabed; the Ama, translated as sea-women, hunt for natural resources on the surface of the seabed using only their bodies. Sonar is used as a technology to discover oil wells; when the Ama come up to the surface and exhale they make a sonar-like sound, as if they themselves are machines.

Ujita has ambitions for how the film can be exhibited online and physically. For both she has been using a growing interest in theatre to develop an immersive experience. The concept of film as theatre came from conversations with her tutor and fellow students: “When you think about theatre there are elements of gesture, sound, screen, voice. Suddenly you get really conscious about the audience or the space itself and it creates the dynamic within the artwork.”  If the film can be shown in a physical space, she is planning to have two screens facing each other with the audience placed in between the found footage and an animated sea. 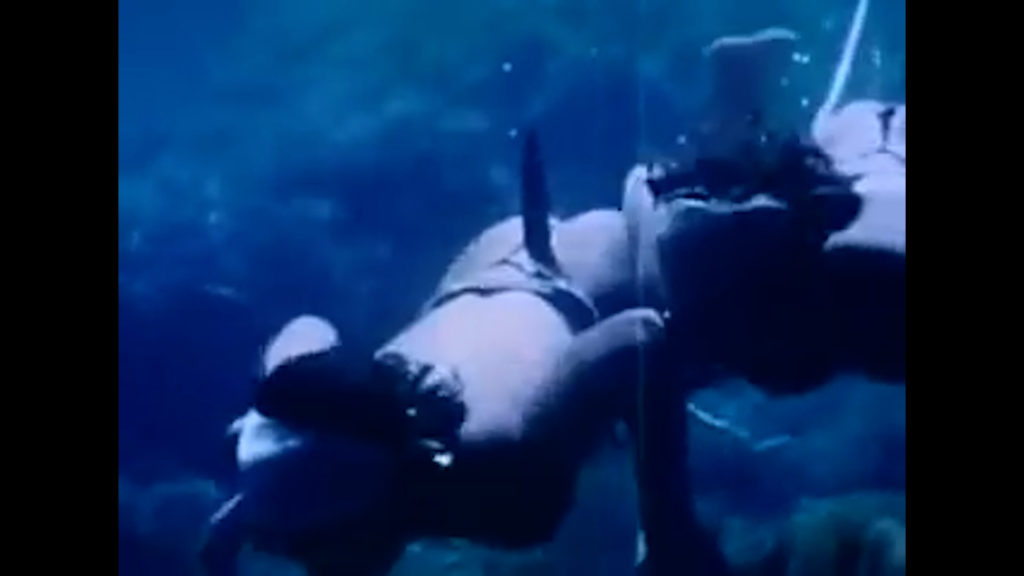 French writer and filmmaker Marguerite Duras is a big inspiration for Ujita, alongside Japanese Noh playwright Zeami and playwrights Samuel Beckett and Antonin Artaud. Duras’ film India Song (1975) is an important influence on the current project. “The actors don’t open their mouths but you can still hear someone speaking. It’s kind of like a disembodied voice over.” In Ujita’s film, she intends the imagery and sound to function in a similar asynchronous way.

Chelsea was a strong contender for studying because of the community feeling and focus on criticality. During the past year, Ujita says, the family atmosphere endured. After crits she would receive supportive messages with advice on how to develop her work. She talks about the first time she showed the film to her tutor and how it led to a much wider discussion about how asian women can become exoticised and sexualised in front of a camera. 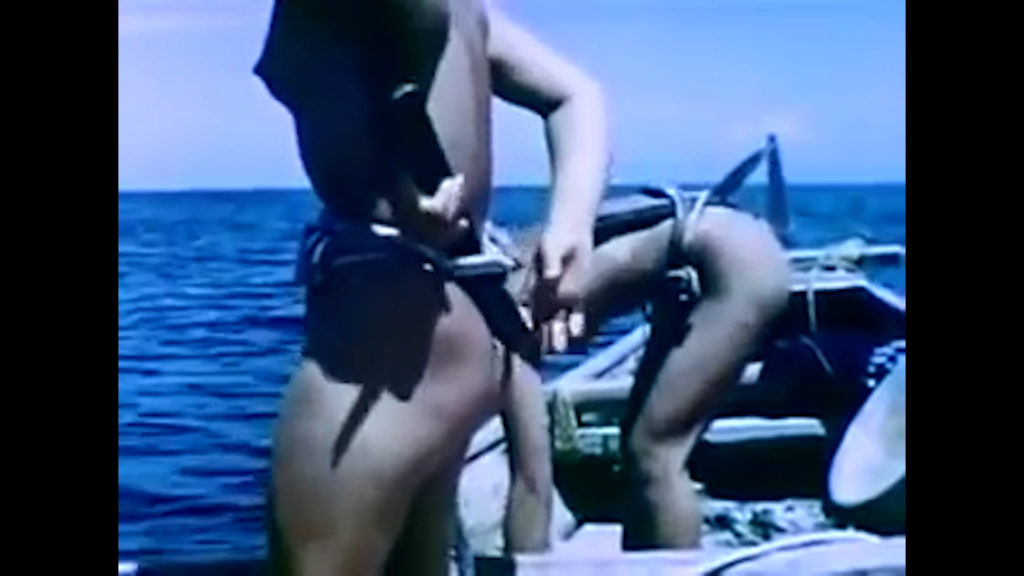 The Ama footage used was made by an American film maker in the 1960s and Ujita acknowledges there is an exotic gaze trained on the divers. She argues that she uses the body “not as something seductive, but just as a body”. Ujita points out that the footage reveals a lust through the ‘peeping’ nature of the camera and she then uses this gaze to suggest a parallel with oil exploration, where there is a lust to exploit a resource.

Ujita is both ambivalent and optimistic about what is next. She wants to take time to consider whether she will work in Japan – where she grew up – or Europe. A preoccupation for her, that I suspect will endure, comes from her appreciation of Beckett: “The idea of nothingness or despair is something I am interested in. When you have an oil disaster, when the sea is completely and utterly polluted and then, what is the starting point? This thing has started and you can’t really pull your eyes away from it. I think with the climate crisis we need to think about what we can do within what’s already happened.”

Interview and feature by Laura Davidson.

Next Steps: Getting paid

A short focus on getting paid, including exhibition proposals and what an exhibition agreement should cover.

Next Steps: Applying for opportunities

Tips and advice on applying for opportunities, and the a-n resources that will help.

A focus on approaching galleries, including top tips from artists, arts managers, curators and gallery directors.

Degree shows: "It's about people finding their voice"

Next Steps: Selling your work

Selling your work is tough, but Artist Support Pledge and a host of a-n resources can help.