The organisation emerged from a shared drive to create something new in the city. “We didn’t all know each other well before we started the project,” says Root, “but the idea of what we wanted the project to be evolved naturally. We knew we wanted to support other artists and give them a platform, and also create an open, comfortable, welcoming space for the public.” 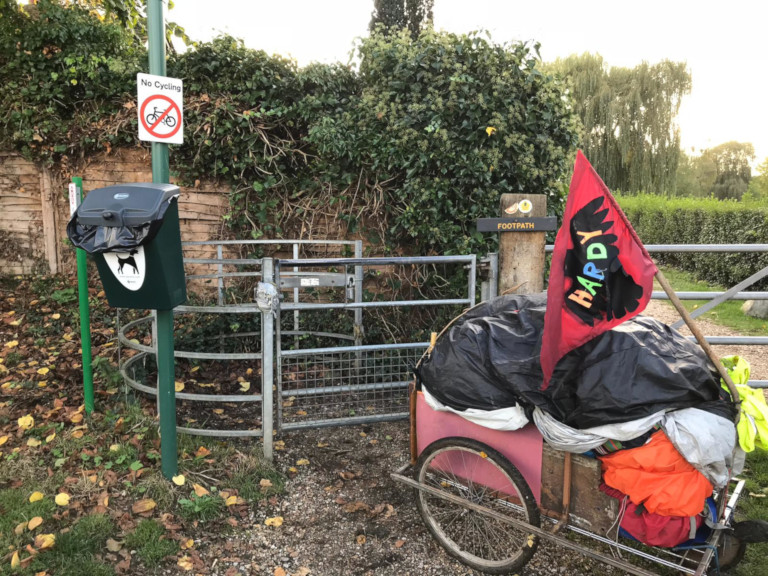 Cleveland Stevens explains that things moved quickly after initial pub meetings to discuss ideas and shared aims. “Very soon we found a space. We raised £6,000 through a Kickstarter over our first summer, which paid for building, clearing and cleaning work and supported our first three exhibitions.”

One of the benefits of working as a collective is being able to share the huge range of jobs needed to run a space. “There are lots of different skills in the group and we couldn’t do it without all of us,” says Male. Cleveland Stevens explains that “everyone naturally started to carve their own role, some of us working on curating, some on workshops and outreach, others on website and marketing and some on funding and management. We all chip in with things like running the bar on opening night and cleaning the toilets.”

Like many artist-led spaces, Caraboo Projects is run on a voluntary basis so funding and time are balancing acts. “Working with limited money can help you to be more creative,” Cleveland Stevens says, but, adds Male, “we all have other jobs and practices so it can be challenging finding enough time together.” 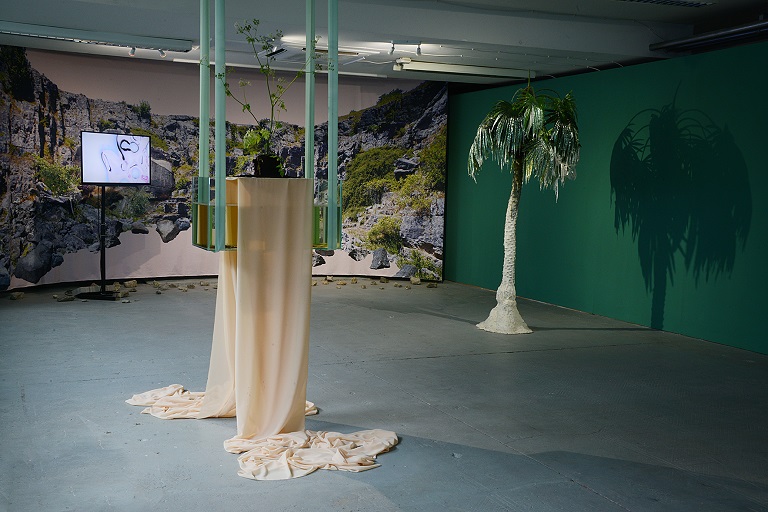 For Art Licks Weekend 2019 in London, Caraboo Projects was invited to create a collaborative work exploring ideas of interdependence. Working with artists from their studio community, an idea that “had begun as a bit of a joke” – to walk together from Bristol to London – turned out to be the perfect way to explore the festival’s theme.

During the 160-mile journey along historic trade routes with a wagon built from found objects, the walkers recorded their encounters and observations. After seven days they arrived at Standpoint Gallery, where they celebrated and exhibited their journey through video, sound and the wagon itself. “Despite the rain barely stopping all week, a few hairy situations involving fences, and endless blisters, it was an incredible week where we could slow right down,” explains Male.

Contemplating how much Caraboo Projects has done in such a short time, Shaw notes: “It’s always quite surprising how supportive people are when you tell them about your idea and how many people get excited about the things you’re excited about.”

Cleveland Stevens advises graduating students thinking of forming a collective to “get to know as many people working in the arts in your city as you can”. Male, meanwhile, highlights the importance of continuing to learn: “There’s lots of training and information available around fundraising, finance and business development – skills we don’t necessarily have when we finish art school but are really useful for running a space.”

Root adds: “If you’re staying in the city where you’ve studied, keep in touch with tutors and your art school because you’ve got an audience of students already there. It’s really important for artist-run spaces to be open to exchange with students.”

Jane and Louise Wilson: “Having space to nurture a practice is really important”

In this profile, Ellen Wilkinson speaks to Izzy Kroese of Manchester-based Shy Bairns. Collective action hit the art headlines at the end of 2019 when

Student art: “Sincerity is in, glib humour out”

As Brexit gives way to Covid-19 as the defining factor shaping all our futures, Chris Sharratt asks lecturers and course leaders about the kind of art