Back of the Head: Some Alternative Approaches to Portraiture - a-n The Artists Information Company 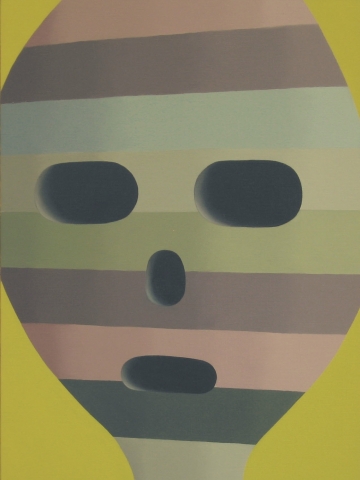 Preview 27rd February, 6-8pm.Nina Lola Bachhuber, Wojciech Bakowski , Peter Haining, Ruth Claxton, Siniša Labrović, Magnus Larsson, Joanne Tatham and Tom O’Sullivan. Bringing together national and international artists including Magnus Larsson (Sweden) and Peter Haining (Scotland), this group show explores alternative visions of the portrait. Larsson explores the space between traditional portrait painting and contemporary media imagery. His meticulous oil paintings combine elements from historical portraiture, fashion images and the comic book genre. Peter Haining’s approach to portraiture is the belief that the only way for the truth to emerge about an individual is to give the audience as much information as possible. His video work ‘ A Visit to Moscow Joe’ (2008) films Joe McKinley (1931-2003), an Irish ‘outsider’ artist. McKinley’s bungalow, garden and cars became the surfaces for an overwhelming installation of found objects and bric-a-brac, much of which was mythologised through his hand-painted signs.